Causes, Symptoms of Lumbar Disc Herniation /Spinal disc herniation also is known as a slipped disc, is a medical condition affecting the spine in which a tear in the outer, fibrous ring of an intervertebral disc allows the soft, central portion to bulge out beyond the damaged outer rings. Disc herniation is usually due to age-related degeneration of the outer ring, known as the annulus fibrosis, although trauma, lifting injuries, or straining have been implicated as well. Tears are almost always postero-lateral (on the back of the sides) owing to the presence of the posterior longitudinal ligament in the spinal canal. This tear in the disc ring may result in the release of chemicals causing inflammation, which may directly cause severe pain even in the absence of nerve root compression.

Lumbar Disc Herniation /Spinal disc herniation also is a common condition that frequently affects the spine in young and middle-aged patients.1,5,11 The lumbar intervertebral disc is a complex structure composed of collagen, proteoglycans, and sparse fibro chondrocyte cells that serve to dissipate forces exerted on the spine. As part of the normal aging process, the disc fibro chondrocytes can undergo senescence, and proteoglycan production diminishes. This leads to a loss of hydration and disc collapse, which increases strain on the fibers of the annulus fibrosus surrounding the disc. Tears and fissures in the annulus can result, facilitating a herniation of disc material, should sufficient forces be placed on the disc. Alternatively, a large biomechanical force placed on a healthy, normal disc may lead to extrusion of disc material in the setting of catastrophic failure of the annular fibers.5 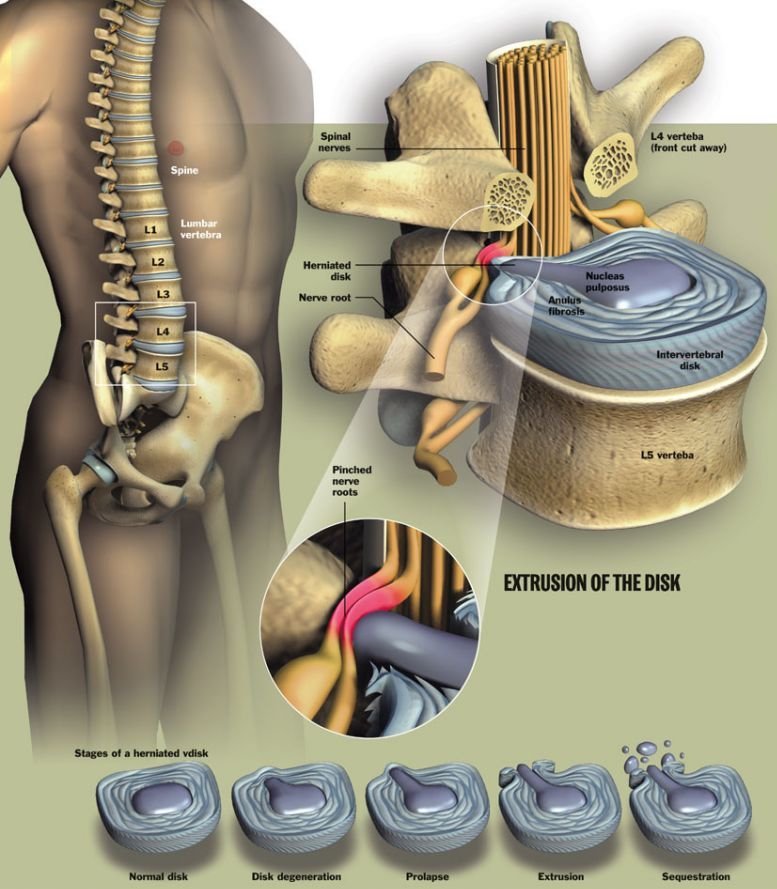 Herniated  = from “a hernia,” a part of the body that bulges out through an abnormal opening
Disc = the disk-shaped cushions between the bones of the spine

The vertebral column (also called the spinal column orbackbone) is made up of 33 bones known as vertebra (plural, vertebrae). Each vertebra is separated from the adjacent vertebrae by intervertebral discs, a spongy but strong connective tissue. The intervertebral discs, along with ligaments and facet joints, connect the individual vertebrae to help maintain the spine’s normal alignment and curvature while also permitting movement.

The image at left shows the entire spinal column from beside and from the front. The bones of the spinal column are orange in color, and the intervertebral discs are white.

A bulging disc occurs when the outer wall of the disc weakens but doesn’t rupture, and “bulges” outward. A herniated disc may actually begin as a bulging disc whose outer wall is then ruptured by a great amount of pressure.

Disc herniation can occur in the cervical, thoracic, or lumbar spine. The location of the pain depends on the location of the herniated disc. If the herniation occurs in the neck, for example, it can cause pain that radiates into the shoulder and arm; if it occurs in the lower back, the pain produced can radiate down into the hip and leg. Depending on the location, it can damage the spinal cord.

A cervical herniated disc may put pressure on a cervical spinal nerve and can cause symptoms like pain, pins and needles, numbness or weakness in the neck, shoulders, or arms. A large disc herniation in the cervical spine may compress the spinal cord within the spinal canal and cause numbness, stiffness, and weakness in the legs and possibly some difficulty with bowel and bladder control.

A lumbar herniated disc may cause the following symptoms:

The symptoms of disc disease may resemble other conditions or medical problems. Always consult a doctor for a diagnosis.

Herniated discs can often be the result of degenerative disc disease. As people age, the intervertebral discs lose their water content and ability to cushion the vertebrae. As a result, the discs are not as flexible. Furthermore, the fibrous outer portion of the disc is more likely to rupture or tear.

The straight leg raise may be positive, as this finding has low specificity; however, it has high sensitivity. Thus the finding of a negative SLR sign is important in helping to “rule out” the possibility of a lower lumbar disc herniation. A variation is to lift the leg while the patient is sitting.[32] However, this reduces the sensitivity of the test.[33]

Since a herniated disc may cause similar symptoms to other degenerative spinal conditions, a surgeon may order a variety of diagnostic procedures to rule out other possible conditions. 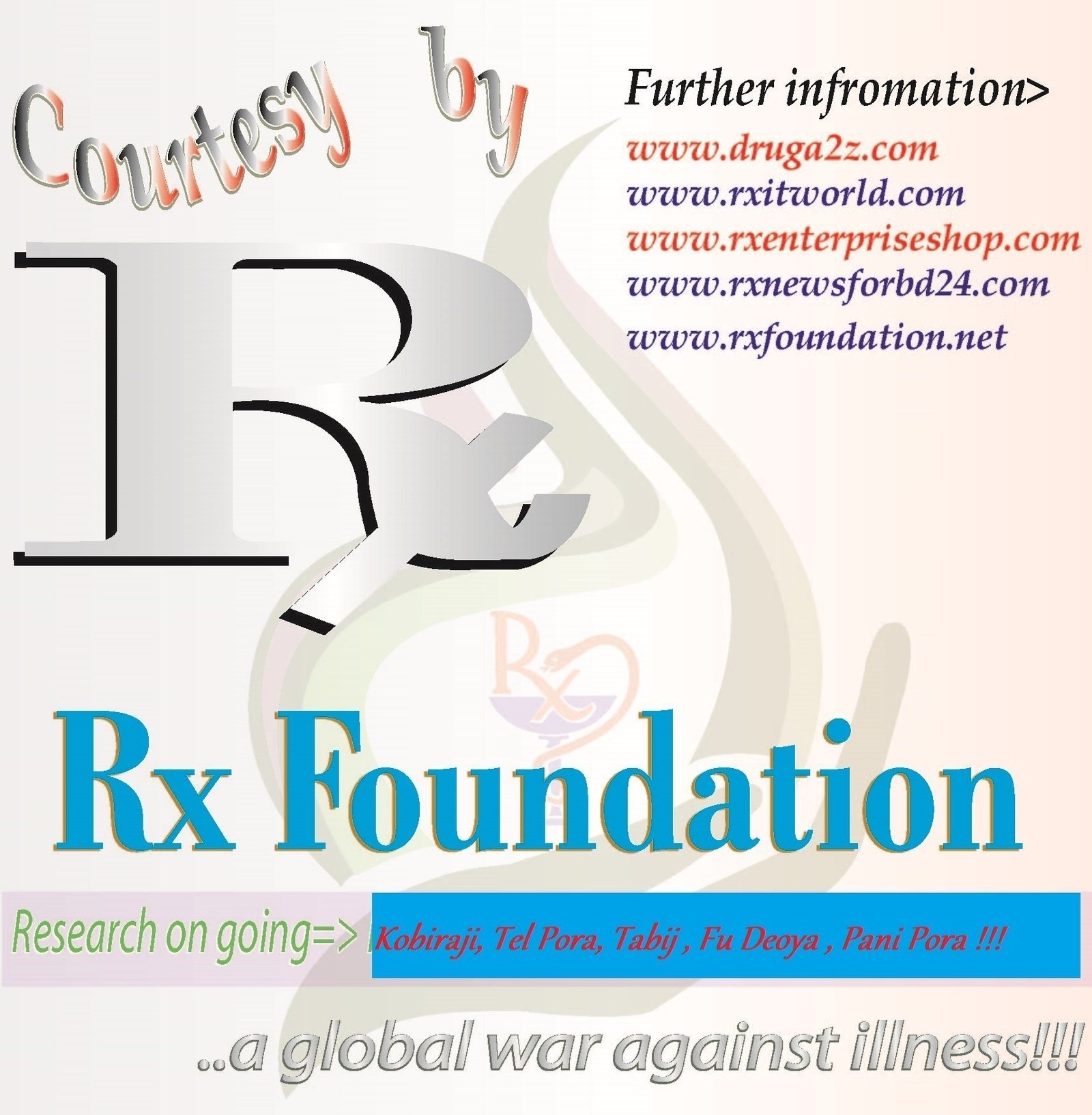