Venous Thrombosis/ Deep vein thrombosis is a blood clot that develops in a vein deep in the body. The clot may partially or completely block blood flow through the vein. Most DVTs occur in the lower leg, thigh or pelvis, although they also can occur in other parts of the body including the arm, brain, intestines, liver or kidney.

Deep vein thrombosis (DVT) is the formation of blood clots (thrombi) in the deep veins. It commonly affects the deep leg veins (such as the calf veins, femoral vein, or popliteal vein) or the deep veins of the pelvis. It is a potentially dangerous condition that can lead to preventable morbidity and mortality.

A deep-vein thrombosis (DVT) is a blood clot that forms within the deep veins usually of the leg but can occur in the veins of the arms and the mesenteric and cerebral veins. Deep-vein thrombosis is a common and important disease. It is part of the venous thromboembolism disorders which represent the third most common cause of death from cardiovascular disease after heart attacks and stroke. Even in patients who do not get pulmonary emboli, recurrent thrombosis and “post-thrombotic syndrome” are a major cause of morbidity.[rx][rx][rx]

The severity of the disease is classified as

Immobility which causes blood flow in the veins to be slow. Slow-flowing blood is more likely to clot than normal-flowing blood.

Injury to a vein, often caused by

Certain chronic medical illnesses, such as

Other factors that increase the risk of DVT include

Symptoms of deep venous thrombosis (DVT) may include the following

Potential complications of DVT include the following

As many as 46% with patients with classic symptoms have negative venograms, and as many as 50% of those with image-documented venous thrombosis lack specific symptoms.

The Wells’ score is commonly used to evaluate the probability of DVT based on a patient’s medical history and physical examination. Clinical judgment plays a critical role because certain DVT risk factors and markers are evident early in the diagnostic process.

Although a high Wells’ score indicates a clinical probability of DVT, an objective imaging technique such

As per the NICE guidelines following investigations are done

Deciding how to investigate is determined by the risk of DVT. The first step is to assess the clinical probability of a DVT using the Wells scoring system.

The main laboratory studies to be considered include the following

Treatment of DVT aims to prevent pulmonary embolism, reduce morbidity, and prevent or minimize the risk of developing the post-thrombotic syndrome.

The cornerstone of treatment is anticoagulation. NICE guidelines only recommend treating proximal DVT (not distal) and those with pulmonary emboli. In each patient, the risks of anticoagulation need to be weighed against the benefits.[rx][rx][rx]

Anticoagulation
Thrombolysis – Following are the indications for the use of thrombolytics

Treatment options for DVT include the following

Heparin products used in the treatment of DVT include the following

These agents prevent recurrent or ongoing thrombolytic occlusion of the vertebrobasilar circulation.

For the majority of patients with DVT, oral therapy with vitamin K antagonists (e.g., warfarin) is very effective for long-term prevention of recurrent thrombosis.rx Although the initial treatment of DVT is similar for most patients, the duration of long-term treatment varies depending on the perceived risk of recurrent DVT. The risk can be classified into the following 5 categories:

The intensity of anticoagulation therapy

A DVT is often just a one-off event after a major operation.

However, some people who develop a DVT have an ongoing risk of a further DVT – for example, if you have a blood clotting problem or continued immobility. As mentioned above, you may be advised to take anticoagulation medicine long-term. Your doctor will advise you about this.

Other things that may help to prevent a first or recurrent DVT include the following:

Anyone can develop DVT and PE. Many factors can contribute, but having multiple factors at once can increase the likelihood that a blood clot will occur. Some common factors that may increase the risk of DVT and PE include

The more common risk factors are

If you have had DVT, then you will need to prevent further clots from developing by

If you have never had a deep vein clot, but have an increased risk for developing one, be sure to

There are no specific Deep Vein Thrombosis home remedies for the removal of a blood clot, but DVT should not be overlooked merely as a blood clot as in worst cases of PE (Pulmonary Embolism) the situation becomes life-threatening.

For the first 15 – 20 days you have to depend upon the treatment given by doctors.

Although no natural remedies are there which can cure DVT, some can help in the process of blood thinning and prevention of the disease. Here our primary goal is to prevent the disease from reoccurring.

Ginger is one of the most powerful tips on how to get rid of deep vein thrombosis. It can improve the flow of blood in your arteries and veins. In addition, ginger can stop your cholesterol level from increasing too much and prevent the accumulation of plaque that limits the circulation. 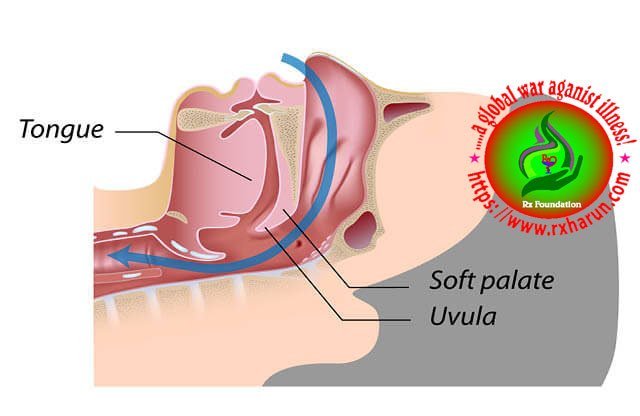 In addition, you should increase the frequency of using ginger in daily cooking.

In the deep vein thrombosis treatment, you should choose home remedies that are good for the blood circulation. And undeniably, rosemary is a great choice and therefore, it is a great tip on how to get rid of deep vein thrombosis. The presence of flavonoid in rosemary can enhance the flow of blood and help you escape from bruises and sprains. Furthermore, its richness of vitamin B6 is good for bringing more oxygen to tissues.

You ought to follow this remedy in the morning every day to get the best result.

One of the most outstanding advantages of turmeric is to thin the blood effectively. Another is to enhance your flow of blood. The amount of curcumin found in turmeric can reduce the possibility of clot formation in your arteries and veins. Moreover, the anti-inflammatory quality of turmeric can help you overcome the painful feeling and swelling easily. To sum up, turmeric is a wonderful tip on how to get rid of deep vein thrombosis . 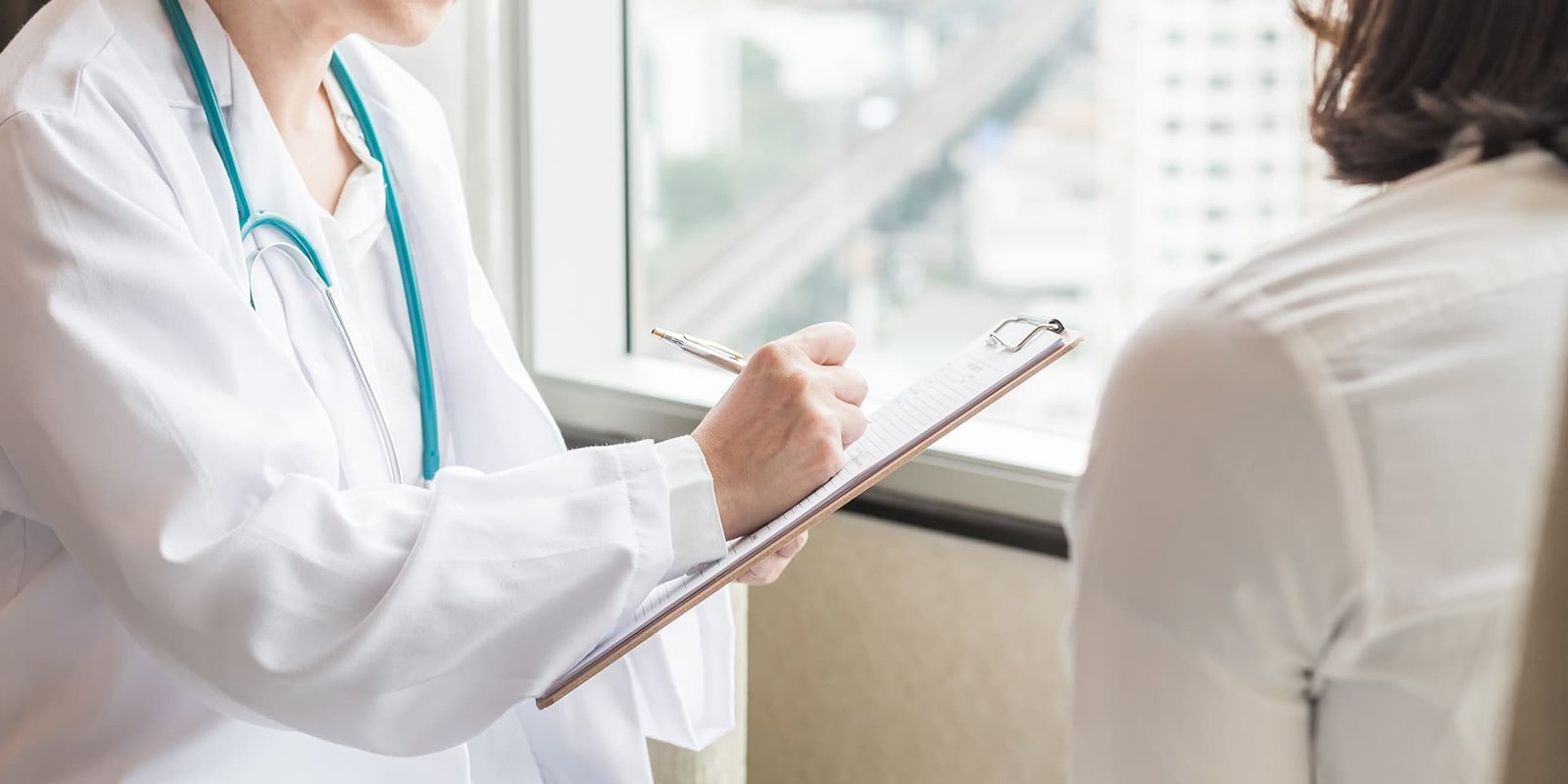 Foods that contain a considerable amount of vitamin E are strongly recommended in the attempts to get rid of deep vein thrombosis. And almond is one of the best choices for you. In 2007, the Circulation journal revealed that when the body gets vitamin E, the possibility of blood clot formation is much lower and this remedy is extremely suitable for those who suffer from this problem due to genetics

Another abundant source of vitamin E and many other essential nutrients is avocado. With anticoagulant quality, it can prevent the formation of blood clots as much as possible. You should include avocado in salad to consume every day or make the juice from it

With a high number of antioxidant nutrients in its content, hawthorn is one of the most effective tips on how to get rid of deep vein thrombosis. It can protect your body in general and your heart in particular from many toxins. It increases the flow of blood to support every part of your body efficiently.

Another tip on how to get rid of deep vein thrombosis that has been used for years is apple cider vinegar. It can bring a quick relief for the painful feeling and swollen parts in your body. When you use this vinegar, the blood circulation will be improved significantly.

It is worth noting that blackstrap molasses is such a great tip on how to get rid of deep vein thrombosis at home. A lot of nutrients can be found in blackstrap molasses, such as iron, calcium and potassium and all of them contribute to prevent blood clots.

Smoking has been traditionally known to be harmful to the lungs and respiratory system at first. However, during a long period of time, smoking can even have extreme impacts on the arteries and your blood circulation. Therefore, if you want to get rid of deep vein thrombosis as soon as possible, you’d better stop smoking and stay away from smokers immediately.

The abundance of omega-3 fatty acids is the most outstanding feature of fish oil in the deep vein thrombosis treatment. These acids are antiplatelet and fibrinolytic, which means that they can limit the blood clots. Fish oil also provides you with a lot of benefits, especially in the efforts to lower the level of blood pressure and cholesterol

Some of the home remedies for DVT prevention from reoccurrence are

Dos and Don’ts for DVT