Brachial Plexus Injury/ Erb– Duchenne palsy is a form of obstetric brachial plexus palsy. It occurs when there’s an injury to the brachial plexus, specifically the upper brachial plexus at birth. The injury can either stretch, rupture or avulse the roots of the plexus from the spinal cord. It is the most common birth related neuropraxia (about 48%). .It is a paralysis of the arm caused by injury to the upper group of the arm’s main nerves, specifically the severing of the upper trunk C5–C6 nerves. These form part of the brachial plexus, comprising the ventral rami of spinal nerves C5–C8 and thoracic nerve T1. These injuries arise most commonly, but not exclusively, from shoulder dystocia during a difficult birth. Depending on the nature of the damage, the paralysis can either resolve on its own over a period of months, necessitate rehabilitative therapy, or require surgery.

Erb’s palsy[Rx] is a condition where the upper part of brachial plexus (C5, C6) that innervates the arm is severed resulting in adducted, internally rotated shoulder and pronated forearm, typically known as “waiter’s tip” position. The most common cause being dystocia (associated with difficult breech and forceps deliveries), the nerve damage can vary from bruising to tearing and hence paralysis can be partial or complete. It is also caused by clavicle fracture unrelated to dystocia or following a traumatic fall at any age.[Rx] The treatment of Erb’s palsy depends on the nature of damage, which is either nerve bruise or nerve tear. Nerve bruise usually resolve on its own over a period of months. However, in the latter case i.e. nerve tear, the following multiple approaches are advised physiotherapy[3] for regaining muscle usage, surgical interference[Rx] of nerve transplants (usually from the opposite leg), subscapularis releases, latissimus dorsi tendon transfers and rehabilitation therapy. 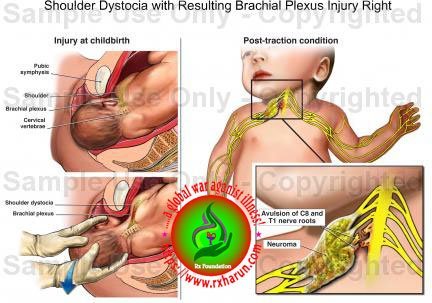 Another Name of Brachial Plexus Injury 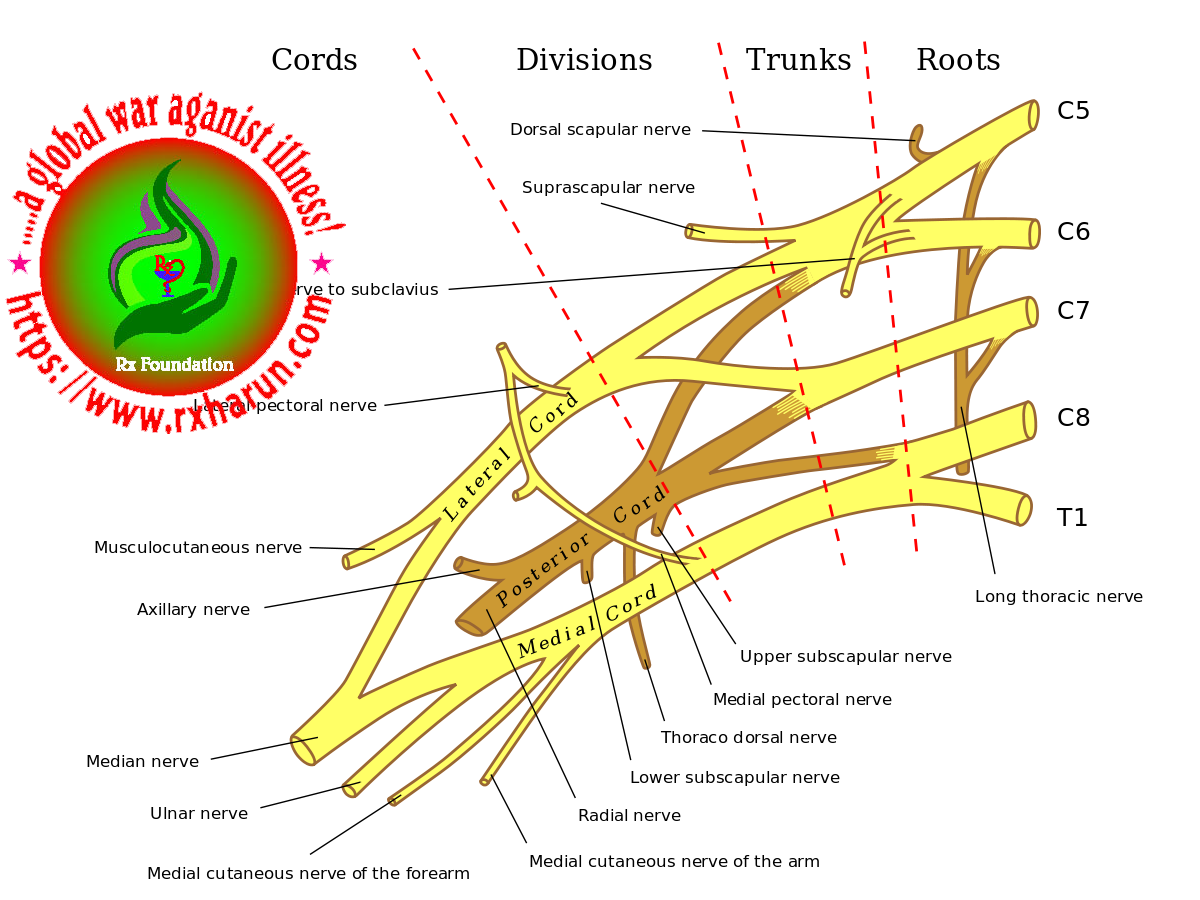 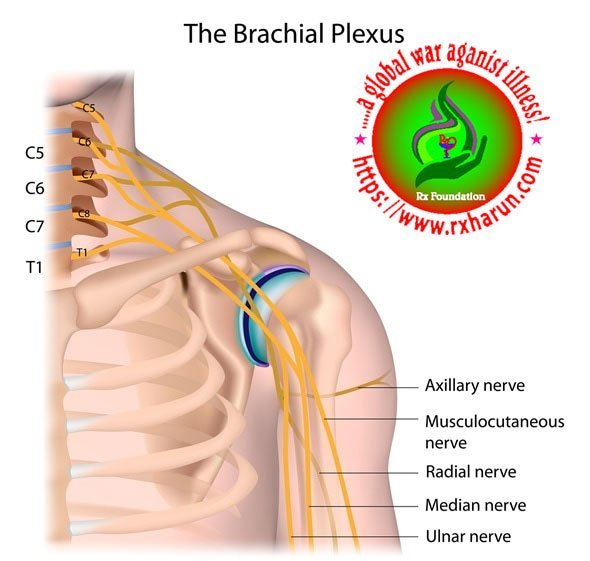 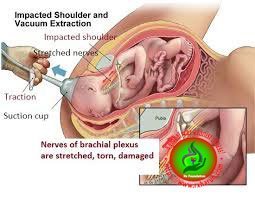 The technique of release of subscapularis from the scapula