It is estimated that 1.8% to 5.6% of all acute conjunctivitis is caused by chlamydia,[rx–rx] and the majority of cases are unilateral and have concurrent genital infection.[rx]Conjunctival hyperemia, mucopurulent discharge, and lymphoid follicle formation[rx] are hallmarks of this condition. Discharge is often purulent or mucopurulent.[rx] How ever, patients more often present with mild symptoms for weeks to months. Up to 54% of men and 74% of women have concurrent genital chlamydial infection.[rx] The disease is often acquired via oculogenital spread or other intimate contact with infected individuals; in newborns the eyes can be infected after vaginal delivery by infected mothers.[rx] Treatment with systemic antibiotics such as oral azithromycin and doxycycline is efficacious; patients and their sexual partners must be treated and a coinfection with gonorrhea must be investigated. No data support the use of topical antibiotic therapy in addition to systemic treatment.[rx] Infants with chlamydial conjunctivitis require systemic therapy because more than 50% can have concurrent lung, nasopharynx, and genital tract infection.[rx]

Steroid drops or combination drops containing steroids should not be used routinely. Steroids can increase the latency of the adeno-viruses, the refore prolonging the course of viral conjunctivitis. In addition, if an undiagnosed corneal ulcer secondary to herpes, bacteria, or fungus is present, steroids can worsen the condition, leading to corneal melt and blindness. 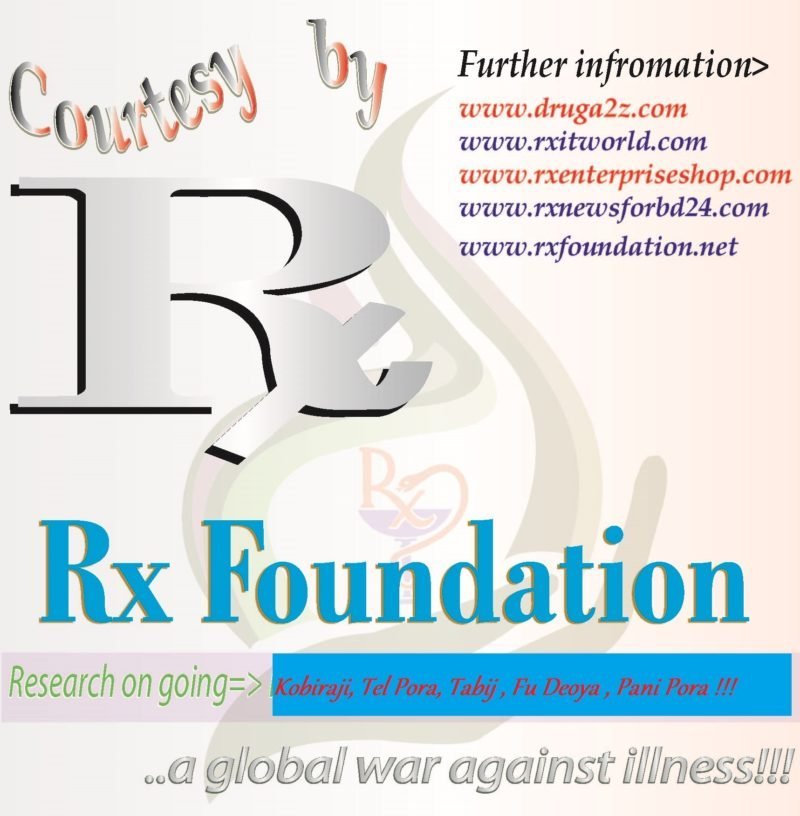