Inferior Wall Myocardial Infarction (MI) occurs from a coronary artery occlusion with resultant decreased perfusion to that region of the myocardium. Unless there is timely treatment, this results in myocardial ischemia followed by infarction. In most patients, the inferior myocardium is supplied by the right coronary artery. In about 6-10% of the population, because of left dominance, the left circumflex will supply the posterior descending coronary artery. Approximately 40% of all MIs involve the inferior wall. Traditionally, inferior MIs have a better prognosis than those in other regions, such as the anterior wall of the heart. The mortality rate of an inferior wall MI is less than 10%. However, several complicating factors that increase mortality, including right ventricular infarction, hypotension, bradycardia heart block, and cardiogenic shock.[rx][rx][rx] 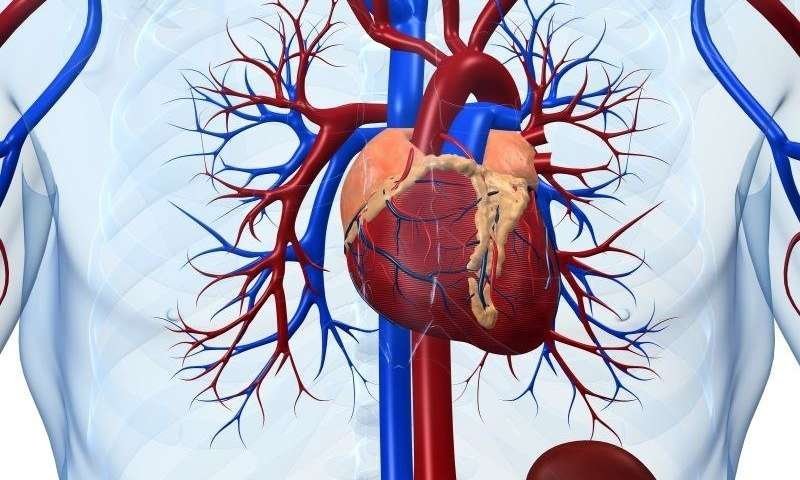 Myocardial infarction in general can be classified [rx] from Type 1 to Type 5 MI based on the etiology and pathogenesis.

Obtain vital signs, including blood pressures in both arms.

For any patient presenting with chest pain concerning ACS, cardiac workup should be initiated, including history and exam as above, electrocardiogram (EKG), and cardiac biomarkers.

Evaluation of patients with acute onset of chest pain should begin with an electrocardiogram (ECG) and troponin level. The American College of Cardiology, American Heart Association, European Society of Cardiology, and the World Heart Federation committee established the following ECG criteria for ST-elevation myocardial infarction (STEMI)[rx]:

In a typical 12-lead EKG, posterior infarction is an indirect observation due to the placement of the leads. Limb leads placement is on each of the four extremities.

Precordial leads are placed on the anterior chest

ST-elevation is visible if there is inferior, lateral, or inferolateral involvement associated with a posterior extension. However, ST-elevation will not show on the typical EKG in isolated posterior MI, and other EKG changes may be observable. However, for further clarification, posterior leads (V7-V9) may be placed to evaluate further. [rx][rx][rx]

ST-elevation may be more subtle, and ST-elevation greater than 0.5 mm in one lead indicates posterior ischemia and is diagnostic for posterior ST-elevation MI (STEMI). When possible, compare to old EKGs.

Other changes that may present in posterior STEMI include

If there is an obvious posterior STEMI, and there is low suspicion of other pathology, the goal is to get the patient the lab for percutaneous intervention (PCI). There is no need to wait for lab results. IV access should be obtained, and labs sent. If there are more subtle EKG changes, but not definitive STEMI, consider serial EKGs. Sometimes on repeat EKGs, subtle ischemia evolves into STEMI.

The resting 12 lead ECG is the first-line diagnostic tool for the diagnosis of the acute coronary syndrome (ACS). It should be obtained within 10 minutes of the patient’s arrival in the emergency department.[rx] Acute MI is often associated with dynamic changes in the ECG waveform. Serial ECG monitoring can provide important clues to the diagnosis if the initial EKG is non-diagnostic at the initial presentation.[rx] Serial or continuous ECG recordings may help determine reperfusion or re-occlusion status. A large and prompt reduction in ST-segment elevation is usually seen in reperfusion.[rx]

Antithrombotic therapy – Aspirin is recommended lifelong, and the addition of another agent depends on the therapeutic procedure done, such as PCI with stent placement. 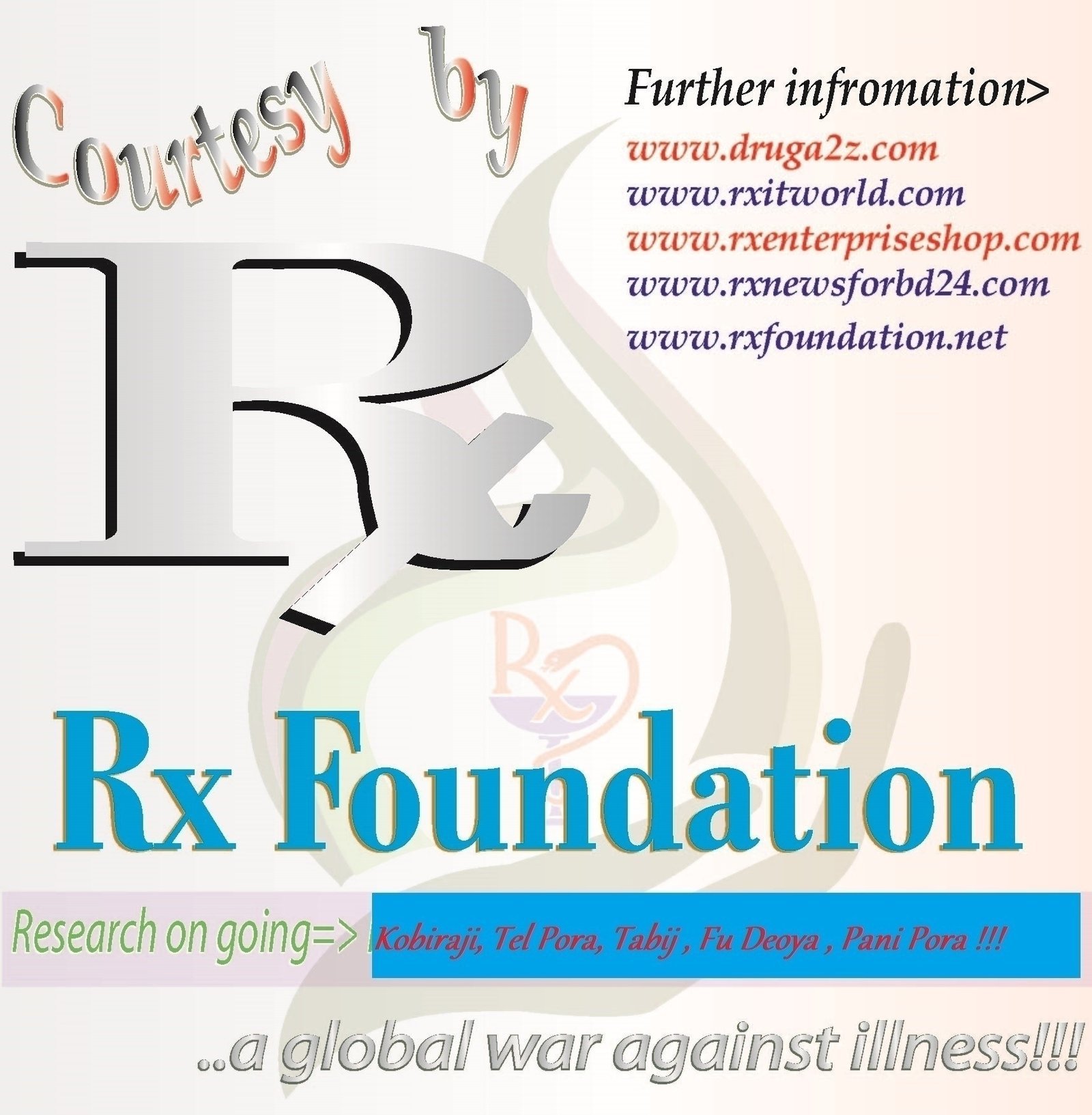