Rifaximin is a nonabsorbable antibiotic that is used as treatment and prevention of travelers’ diarrhea and, in higher doses, for prevention of hepatic encephalopathy in patients with advanced liver disease and to treat diarrhea in patients with irritable bowel syndrome. Rifaximin has minimal oral absorption and has not been implicated in causing liver test abnormalities or clinically apparent liver injury.

Mechanism of Action of Rifaximin

Rifaximin interferes with transcription by binding to the β-subunit of bacterial RNA polymerase.[9] This results in the blockage of the translocation step that normally follows the formation of the first phosphodiester bond, which occurs in the transcription process. This, in turn, results in a reduction of bacterial populations, including gas-producing bacteria, which may reduce mucosal inflammation, epithelial dysfunction and visceral hypersensitivity. Rifaximin has broad-spectrum antibacterial properties against both gram-positive and gram-negative anaerobic and aerobic bacteria. As a result of bile acid solubility, its antibacterial action is limited mostly to the small intestine and less so the colon.[9] A resetting of the bacteria composition has also been suggested as a possible mechanism of action for the relief of IBS symptoms.[10] Additionally, rifaximin may have a direct anti-inflammatory effect on gut mucosa via modulation of the pregnane X receptor. Other mechanisms for its therapeutic properties include inhibition of bacterial translocation across the epithelial lining of the intestine, inhibition of adherence of bacteria to the epithelial cells and a reduction in the expression of proinflammatory cytokines.[rx]

Side Effects of Rifaximin

Rifaximin may interact with following drugs, supplements, & may change the efficacy of drugs

This medication should not be used during pregnancy unless the benefits outweigh the risks. If you become pregnant while taking this medication, contact your doctor immediately. 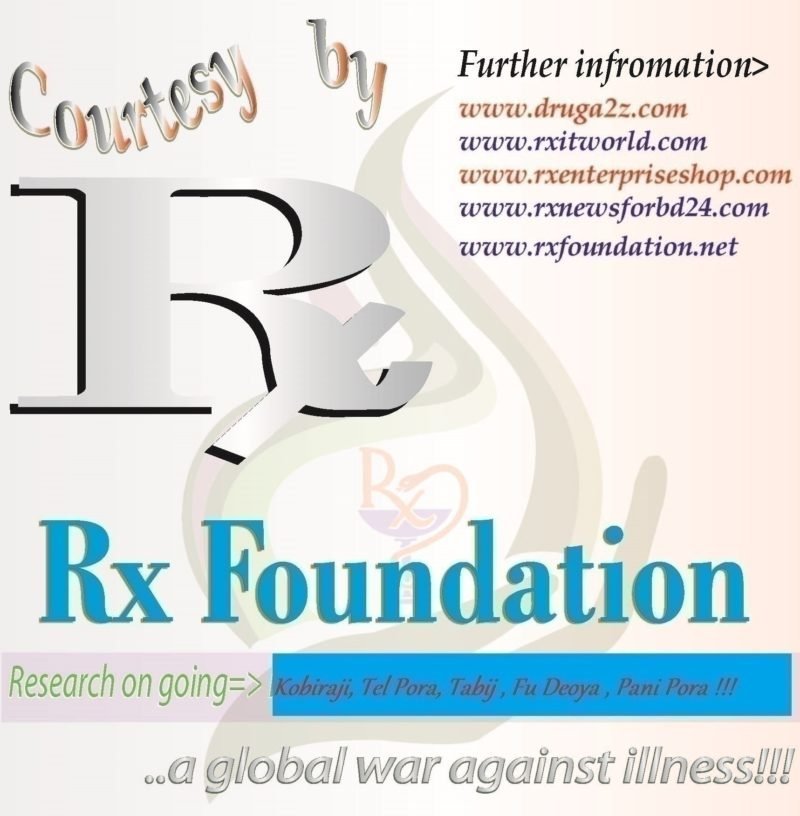