Risk Factors for Pulmonary embolism/Pulmonary embolism (PE) is a blockage of an artery in the lungs by a substance that has moved from elsewhere in the body through the bloodstream (embolism). Symptoms of a PE may include shortness of breath, chest pain particularly upon breathing in and coughing up blood. Symptoms of a blood clot in the leg may also be present, such as a red, warm, swollen, and painful leg.  Signs of a PE include low blood oxygen levels, rapid breathing, rapid heart rate, and sometimes a mild fever. Severe cases can lead to passing out, abnormally low blood pressure, and sudden death.

After a first PE, the search for secondary causes is usually brief. Only when a second PE occurs, and especially when this happens while still under anticoagulant therapy, a further search for underlying conditions is undertaken. This will include testing (“thrombophilia screen”) for Factor V Leiden mutation, antiphospholipid antibodies, protein C and S and antithrombin levels, and later prothrombin mutation, MTHFR mutation, Factor VIII concentration and rarer inherited coagulation abnormalities.[rx]

There are additional prediction rules for PE, such as the Geneva rule. More importantly, the use of any rule is associated with a reduction in recurrent thromboembolism.[rx] 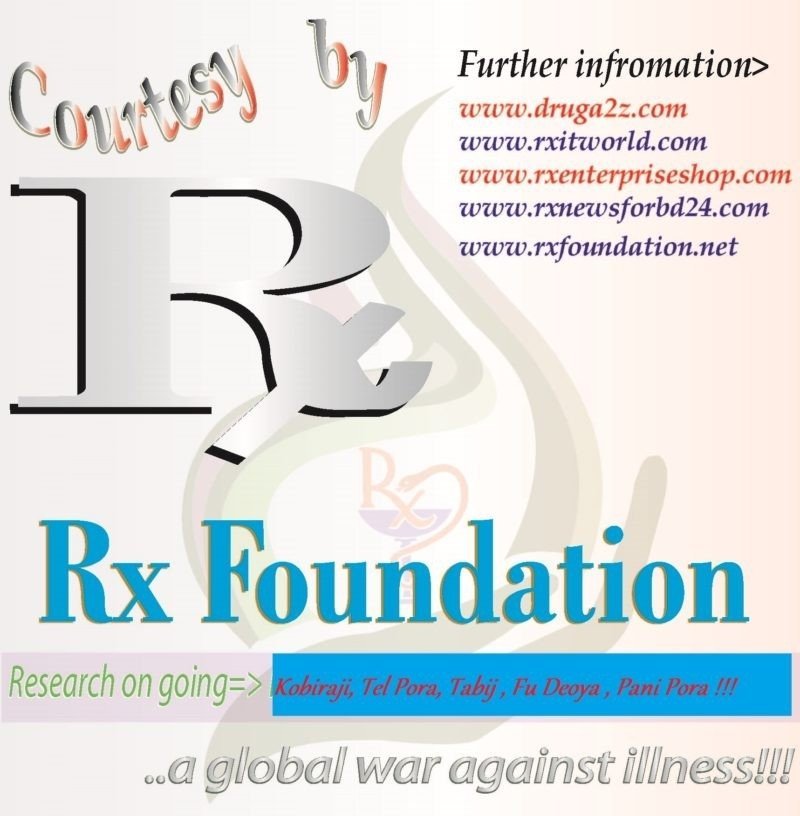