What Is Pectoralis Minor/Pectoralis minor is a thin triangular muscle situated at the upper part of the chest, beneath the pectoralis major in the human body. It arises from the upper margins and outer surfaces of the third, fourth, and fifth ribs, near their cartilages and from the aponeuroses covering the intercostalis. The fibers pass superior and lateral and converge to form a flat tendon, which is inserted into the medial border and upper surface of the coracoid process of the scapula.

The pectoralis minor lies underneath its larger counterpart muscle, pectoralis major. Both of these muscles form part of the anterior wall of the axilla region.

The Function of Pectoralis Minor

The pectoralis minor depresses the point of the shoulder, drawing the scapula superior, towards the thorax, and throwing its inferior angle posteriorly.

Additionally, the pectoralis minor functions to raise the third through fifth ribs, which can aid in inhalation by helping the rib cage to expand, allowing lung capacity to increase (just like when you took a deep breath before trying to hold your breath underwater).

Muscles are very metabolically active tissues, meaning that they required a lot of blood in order to function properly and stay healthy. The blood vessel that supplies the pectoralis minor muscle with blood is the thoracoacromial artery, which is a short artery that branches off the larger axillary artery of the chest and upper extremities. 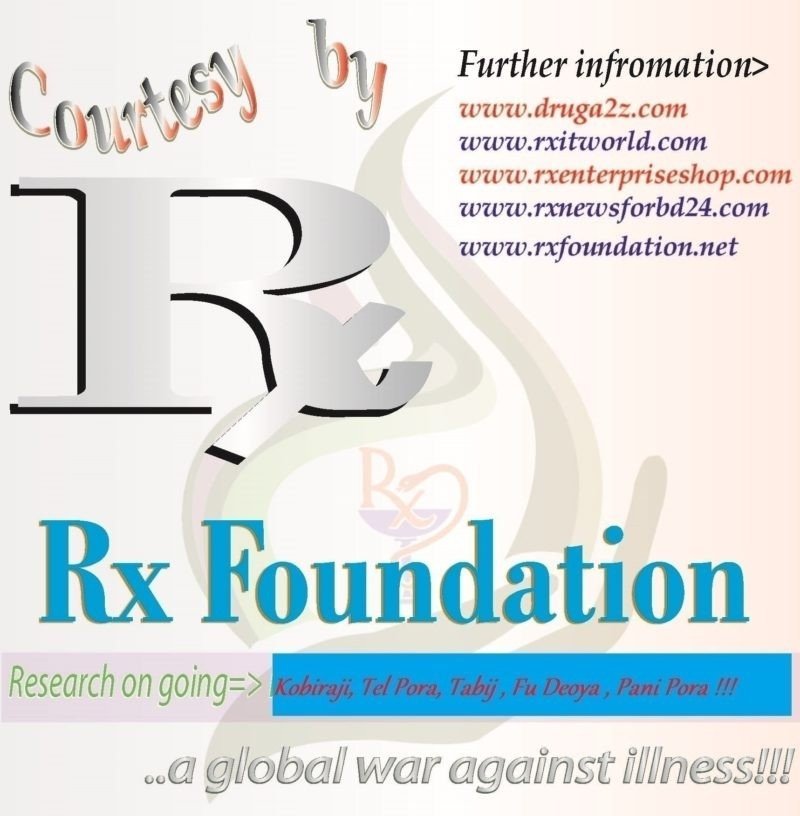