What Are The Main Causes of Delayed Onset Muscle Soreness/ Delayed Onset Muscle Soreness (DOMS) is a muscle-related pain that occurs due to excessive exercising. Simultaneous contraction and lengthening of the muscles, in most cases, is the underlying cause of this condition. Running downhill, squatting, plyometric exercises are typical examples. Such microtraumas may cause an imbalance between the electrolyte as well as intramuscular fluids present in the body. This affects the muscle’s capacity to absorb shocks, maintain coordination and their ability to contract. This condition typically affects the athletes and is considered to be the body’s natural way to adapt to the change in physical activity. In most people, it is an occasional phenomenon, but in others DOMS can be chronic.

The mechanism of delayed onset muscle soreness is not completely understood, but the pain is ultimately thought to be a result of microtrauma – mechanical damage at a very small scale – to the muscles being exercised.

DOMS was first described in 1902 by Theodore Hough,[rx] who concluded that this kind of soreness is “fundamentally the result of ruptures within the muscle”.[rx] According to this “muscle damage” theory of DOMS, these ruptures are microscopic lesions at the Z-line of the muscle sarcomere.[rx] The soreness has been attributed to the increased tension force and muscle lengthening from eccentric exercise. This may cause the actin and myosin cross-bridges to separate prior to relaxation, ultimately causing greater tension on the remaining active motor units.[rx] This increases the risk of broadening, smearing, and damage to the sarcomere. When microtrauma occurs to these structures, nociceptors (pain receptors) within the muscle’s connective tissues are stimulated and cause a sensation of pain.[rx]

Another explanation for the pain associated with DOMS is the “enzyme efflux” theory. Following microtrauma, calcium that is normally stored in the sarcoplasmic reticulum accumulates in the damaged muscles. Cellular respiration is inhibited and ATP needed to actively transport calcium back into the sarcoplasmic reticulum is also slowed. This accumulation of calcium may activate proteases and phospholipases which in turn break down and degenerate muscle protein.[rx] This causes inflammation, and in turn pain due to the accumulation of histamines, prostaglandins, and potassium.

An earlier theory posited that DOMS is connected to the build-up of lactic acid in the blood, which was thought to continue being produced following exercise. This build-up of lactic acid was thought to be a toxic metabolic waste product that caused the perception of pain at a delayed stage. This theory has been largely rejected, as concentric contractions which also produce lactic acid have been unable to cause DOMS.[rx] Additionally, lactic acid is known from multiple studies to return to normal levels within one hour of exercise and therefore cannot cause the pain that occurs much later.[rx]

And then there are some marginally more promising treatment options that still fall well short of actually being “proven” or practical. They are only somewhat promising at best. Each of these is covered in more detail below:

Generally speaking, there is a broad consensus that nothing really decisively helps DOMS, and the best way to prevent it just gets it over with. In other words, only DOMS prevents DOMS! Except maybe Indian food. And heat. And maybe sunshine and fish. Or Vitamin I. The next few sections are devoted to a few of the slightly more promising options.

To minimize the development of DOMS the following suggestions need to be followed: 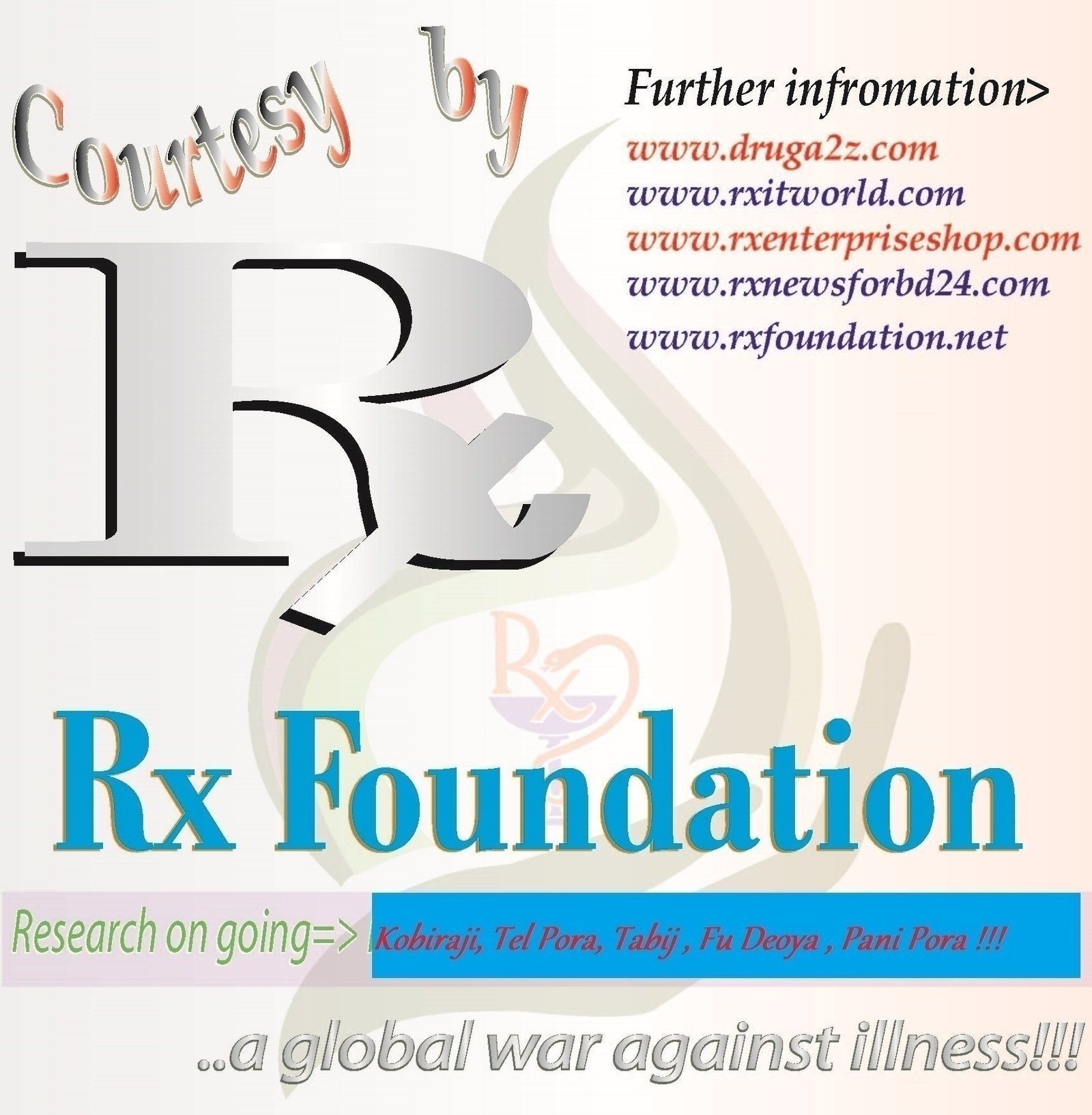