Hepatitis D also is known as delta hepatitis, is a liver infection caused by the hepatitis D virus (HDV). Hepatitis D only occurs in people who are infected with the hepatitis B virus because HDV is an incomplete virus that requires the helper function of HBV to replicate. HDV can be an acute, short-term, infection or a long-term, chronic infection. Hepatitis D is transmitted through percutaneous or mucosal contact with infectious blood and can be acquired either as a coinfection with HBV or as a superinfection in people with HBV infection. There is no vaccine for hepatitis D, but it can be prevented in people who are not already HBV-infected by hepatitis B vaccination.

Hepatitis delta virus (HDV) is a defective virus that requires the hepatitis B virus (HBV) to complete its life cycle in human hepatocytes. HDV virions contain an envelope incorporating HBV surface antigen protein and a ribonucleoprotein containing the viral circular single-stranded RNA genome associated with both forms of hepatitis delta antigen, the only viral encoded protein. Replication is mediated by the host cell DNA-dependent RNA polymerases.

Hepatitis delta virus (HDV) is a defective virus that requires the hepatitis B virus (HBV) to complete its life cycle in human hepatocytes. HDV virions contain an envelope incorporating HBV surface antigen protein and a ribonucleoprotein containing the viral circular single-stranded RNA genome associated with both forms of hepatitis delta antigen, the only viral encoded protein. Replication is mediated by the host cell DNA-dependent RNA polymerases.

Causes and Transmission of Hepatitis D

The routes of transmission of hepatitis D are similar to those for hepatitis B. Infection is largely restricted to persons at high risk of hepatitis B infection, particularly injecting drug users and persons receiving clotting factor concentrates. HDV is rare in most developed countries and is mostly associated with intravenous drug use. [rx]

This can happen in two ways

The signs of HDV can include

Myclurdex –  an HBV entry inhibitor, may also hinder the establishment of HDV infection by breaking the cycle of hepatocyte infection and possibly re-infection [rx]. REP 9AC is a nucleic acid-based amphipathic polymer (NAP) which inhibits the release of HBsAg from infected hepatocytes. REP 9AC is currently being evaluated in patients with chronic HBV in a proof-of-concept clinical trial. Interim data showed that seven out of eight patients treated with REP 9AC cleared HBsAg or had only residual levels [rx, rx].

Summary of the studies evaluating molecules in clinical development.

Pegylated-interferon-lambda (PEG-IFN-λ) is a well-characterized, late-stage, first in class, type III interferon that stimulates cell-mediated immune responses that are critical for the development of host protection during viral infections. This drug has now been granted “Orphan Drug Designation” by the FDA, fast-tracking the development process.

This drug is an “entry inhibitor” that prevents the virus from entering into hepatocytes (liver cells) and has shown activity against the hepatitis B virus. It may also stop the development of a hepatitis D infection. A recent study showed promise for Myrcludex B when combined with PEG-INF in reducing hepatitis D viral levels. It has been granted PRIME Eligibility by the European Medicines Agency, a status that promotes support in the development of drugs that serve an unmet medical need.

Currently used to lower cholesterol in the blood, Ezetimibe is being studied for effectiveness against hepatitis D. Ezetimibe possesses pharmacophore features to stop NTCP, the receptor required for hepatitis B and hepatitis D hepatocyte entry.

This drug works by targeting the protein assembly process, preventing the production of new virus particles. In a current clinical trial, Lonafarnib combined with Ritonavir has shown promise in reducing hepatitis D viral levels, and the FDA has granted its fast-track status since this class of drugs has been developed for the treatment of cancers and have been shown to be safe.

This compound is known as a “Nucleic acid-based Amphipathic Polymer” (NAP) which prevents the release of hepatitis B surface antigen (HBsAg) from infected liver cells and is being evaluated for hepatitis D virus in combination with pegylated interferon (PEG IFN).

GI-18000 Tarmogen is being studied for its effectiveness in causing a T cell immune response against cells infected with Hepatitis D and thereby improving outcomes. The strategy is to identify molecular targets that distinguish diseased cells from normal cells and activate the immune system to selectively target and eliminate only the diseased cells.

This approach is being used for both the hepatitis B and hepatitis D virus to “silence” the viral RNA with compounds that interfere with and cause the destruction of the viral genome (e.g. stop the replication of the virus).

WHO does not have a specific recommendation on hepatitis D, however prevention of HBV transmission by hepatitis B immunization, safe injection practices, blood safety, and harm reduction services with clean needles and syringes, are effective in preventing HDV transmission.

In May 2016, The World Health Assembly adopted the first “Global Health Sector Strategy on Viral Hepatitis, 2016-2021”. The strategy highlights the critical role of Universal Health Coverage and the targets of the strategy are aligned with those of the Sustainable Development Goals. The strategy has a vision of eliminating viral hepatitis as a public health problem and this is encapsulated in the global targets of reducing new viral hepatitis infections by 90% and reducing deaths due to viral hepatitis by 65% by 2030. Actions to be taken by countries and WHO Secretariat to reach these targets are outlined in the strategy.

To support countries in moving towards achieving the global hepatitis goals under the Sustainable Development Agenda 2030 WHO is working in the following areas:

WHO also organizes World Hepatitis Day on 28 July every year to increase awareness and understanding of viral hepatitis. 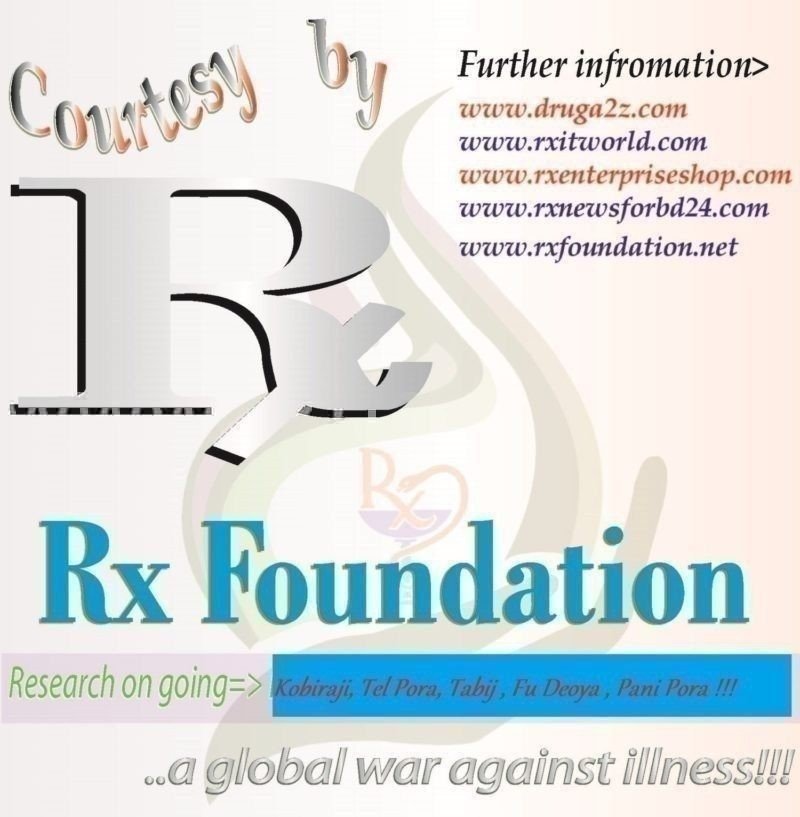