Alcoholic Liver Disease (ALD) comprises a clinical-histologic spectrum including fatty liver, alcoholic hepatitis (AH), and cirrhosis with its complications. Most patients are diagnosed at advanced stages and data on the prevalence and profile of patients with early disease are limited. Diagnosis of ALD requires documentation of chronic heavy alcohol use and exclusion of other causes of liver disease. Prolonged abstinence is the most effective strategy to prevent disease progression. AH presents with rapid onset or worsening of jaundice, and in severe cases may transition to acute on chronic liver failure when the risk for mortality, depending on the number of extra-hepatic organ failures, maybe as high as 20–50% at 1 month.

Alcoholic liver disease (ALD) is one of the major medical complications of alcohol abuse. Alcohol is the major cause of liver cirrhosis in the Western world, with schistosomal infection being the major cause of portal hypertension in developing countries. Alcohol accounts for 80% of all liver cirrhosis cases seen in district general hospitals in the UK. Alcoholic cirrhosis is increasingly seen in countries such as Japan and India which traditionally had a low prevalence of the disease.

There are three histologic stages of alcoholic liver disease[rx][rx]:

Alcohol undergoes an oxidative metabolic pathway in the hepatocytes, leading to a reduced ratio of the nicotinamide adenine dinucleotide (NAD) to NADH. This promotes lipogenesis by inhibiting oxidation of triglyceride and fatty acids. Another known mechanism of alcohol-induced liver injury is the translocation of endotoxins in the form of lipopolysaccharides (LPS), from the intestines into the hepatocytes. In the hepatic Kupffer cells, the LPS binds to CD 14 and toll-like receptor 4 to release a barrage of reactive oxygen species (ROS). The ROS activates the release of cytokines such as tumor necrosis factor-alpha (TNF alpha), interleukin-8, monocyte chemotactic protein 1 (MCP-1) and platelet-derived growth factor (PDGF), all of which leads to accumulation of neutrophils, macrophages and systemic clinical features of alcohol injury. Recent studies indicate patients with specific intestinal dysbiosis been increasingly susceptible to alcoholic liver disease and AH.

Among problem drinkers, only about 35 percent develop advanced liver disease. This is because modifiers, as listed below, exist that exacerbate, slow, or prevent ALD disease progression.

One should ask questions about diet, caloric intake, risk factors for malnutrition, and also about the risks for various types of chronic liver disease, including chronic viral hepatitis.

Questions about the following symptoms are necessary and informative:

If you do experience early symptoms of ARLD, these are often quite vague, such as:

As the liver becomes more severely damaged, more obvious and serious symptoms can develop, such as:

Treatment and management of alcohol liver disease depend on the stage of the disease. 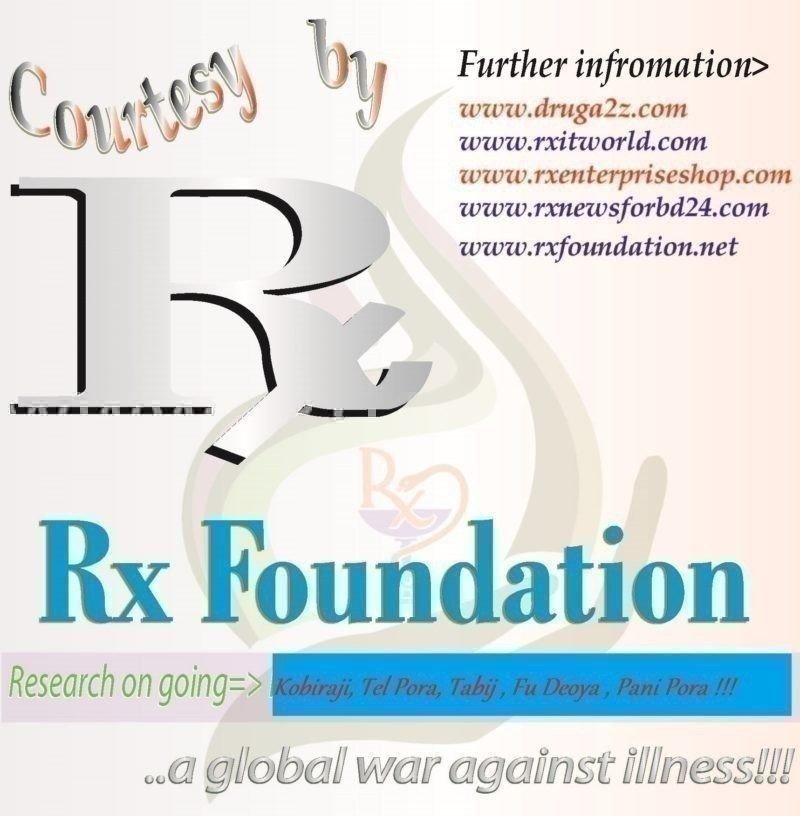