Pulmonary embolism (PE) is a common illness which requires early diagnosis and treatment due to its association with high mortality and morbidity rates [rx–rx]. Significant advances have been achieved in the diagnosis and treatment of PE since venous thromboembolism (VTE) and its triad of contributing factors, including vascular endothelial damage, hypercoagulation and venous stasis, were first defined nearly 150 years ago by Rudolph Virchow, a German pathologist [rx].

Pulmonary embolism (PE) is an acute and potentially fatal condition in which embolic material, usually a thrombus originating from one of the deep veins of the legs or pelvis, blocks one or more pulmonary arteries, causing impaired blood flow and increased pressure to the right cardiac ventricle. Pulmonary embolism and deep vein thrombosis are considered to be two manifestations of the same condition, venous thromboembolism, which is the third most common cardiovascular disorder in industrialized countries [rx,rx].

The expected pathological consequences in the lung tissue, depending on the obstructed vessel, include alveolar dead space respiration, hyperventilation caused by hypoxemia, alveolar hypocapnia, bronchoconstriction, alveolar collapse, and atelectasis due to reduction in surfactant production. Therefore, dynamic compliance is reduced and the alveolar-arterial gradient is increased in the lungs [rx]. 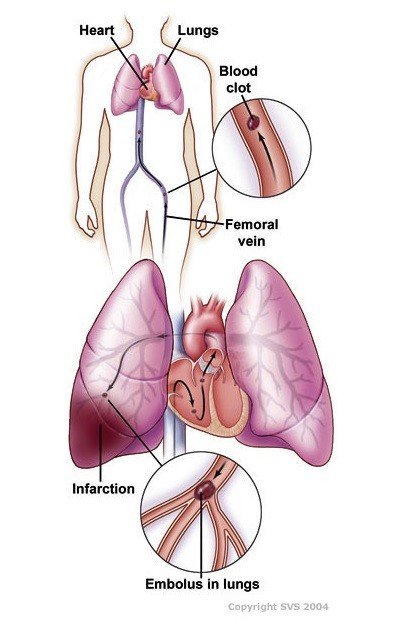 Risk factors of venous thromboembolism, according to the British Thoracic Society, 2003

There are additional prediction rules for PE, such as the Geneva rule. More importantly, the use of any rule is associated with a reduction in recurrent thromboembolism.[rx]

Preventing clots in the deep veins in your legs (deep vein thrombosis) will help prevent pulmonary embolism. For this reason, most hospitals are aggressive about taking measures to prevent blood clots, including: 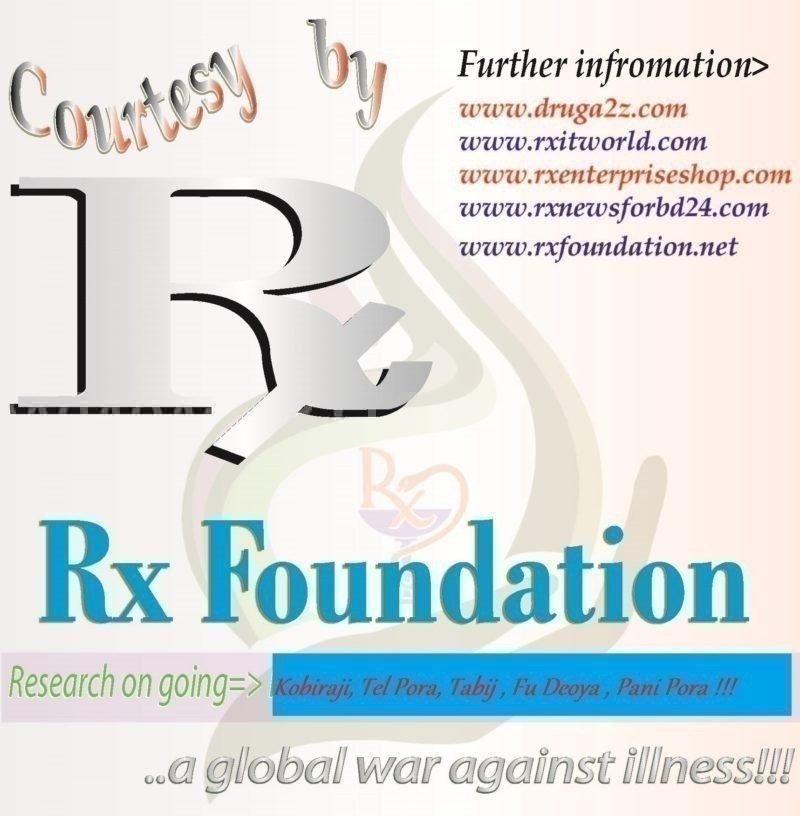