What Causes Lipoma Lumps?/Lipoma is defined as soft masses of adipose (fat) cells which are often encapsulated by a thin layer of fibrous tissue? Clinically, they often present in the cephalic part of the body, specifically in the head, neck, shoulders, and backs of patients, although they can less commonly be seen elsewhere, for example, the thighs. The tumors typically lie in the subcutaneous tissues of patients. The masses are often benign, and while the age of onset can vary, they most often develop between the age of 40 and 60. There is usually no reason for treatment, as they pose no threat to the patient, unless they are uncomfortable, due to being located on joints or if they are rapidly growing, which is uncommon, as the typical lipoma growth is slow.

A lipoma is a benign tumor made of fat tissue.[rx] They are generally soft to the touch, movable, and painless.[rx] They usually occur just under the skin, but occasionally may be deeper.[rx] Most are less than 5 cm in size.[rx] Common locations include the upper back, shoulders, and abdomen.[rx] A few people have a number of lipomas.[rx]

The many subtypes of lipomas include:[rx]

Multiple lipomas can be a manifestation of the following syndromes

Where Does a Lipoma Develop?

A lipoma can grow anywhere on the body, but it most often occurs under the skin of these areas: 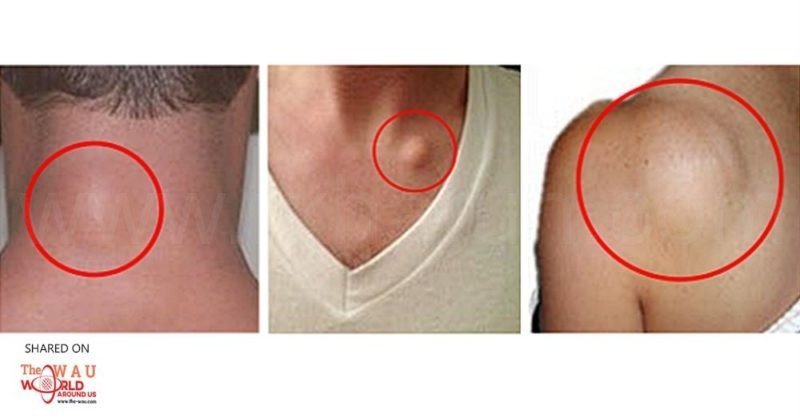 The tendency to develop a lipoma is not necessarily hereditary, although hereditary conditions such as familial multiple lipomatosis might include lipoma development.[rx][rx] Genetic studies in mice have shown a correlation between the HMG I-C gene (previously identified as a gene related to obesity) and lipoma development. These studies support prior epidemiologic data in humans showing a correlation between HMG I-C and mesenchymal tumors.[rx] Cases have been reported where minor injuries are alleged to have triggered the growth of a lipoma, called a “post-traumatic lipoma”.[rx] However, the link between trauma and the development of lipomas is controversial.[rx]

Lipomas can occur more frequently in people with specific medical conditions, such as

Researchers have also suggested that some lipomas may result from an injury that involves a substantial impact on the area.

A person with a lipoma will typically feel a soft, oval-shaped lump just beneath the skin. Lipomas are usually painless unless they affect joints, organs, nerves, or blood vessels. In most cases, they do not cause other symptoms.

Lipomas can occur anywhere in the body such as:

The following factors may increase the risk of developing a lipoma

The doctor will perform the following to diagnose a lipoma

It is unusual for a lipoma to be cancerous when it is called a liposarcoma. Liposarcomas are cancerous tumors in fatty tissues which grow rapidly, don’t easily move under the skin and are usually painful. A biopsy, MRI or CT scan is typically done if the doctor suspects liposarcoma.

The techniques used for such include, intralesional transcutaneous sodium deoxycholate (associated or not to phosphatidylcholine) injections, intralesional steroids combined with isoproterenol (a beta-2 adrenergic agonist) injections, liposuction of the tumor, or surgical excision. This latter is likely the most effective method to prevent them from reoccurring, though the encapsulation must also be removed for the most effective treatment and to decrease the risk of reoccurrence. If the decision is made to excise lipomas, then it should be done while the lesions are smaller rather than after they grow larger to reduce the risk of these encroaching on joints, nerves, and blood vessels, thus making the excision more difficult and invasive.

Lipomas usually do not require treatment. However, the doctor will recommend removal of the lipoma only if the lipoma is painful or is growing. Lipoma treatments include:

New methods under development are supposed to remove the lipomas without scarring. One is removal by injecting compounds that trigger lipolyses, such as steroids or phosphatidylcholine.[rx][rx] 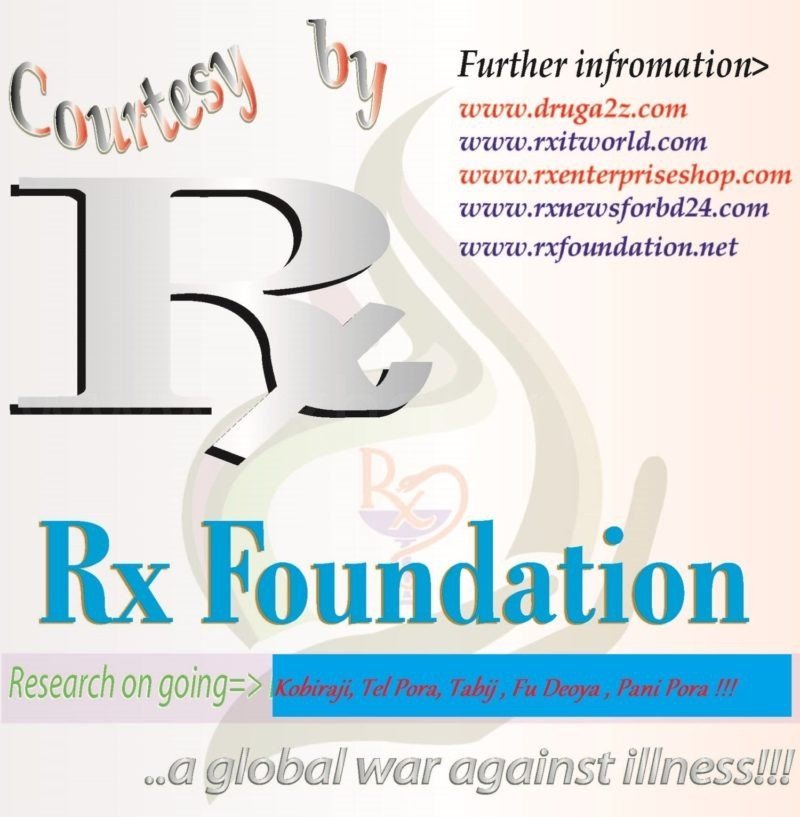