Lateral cross-section of the penis.

The human penis is made up of three columns of tissue –  two corpora cavernosa lie next to each other on the dorsal side and one corpus spongiosum lies between them on the ventral side.[rx]

The enlarged and bulbous-shaped end of the corpus spongiosum forms the glans penis with two specific types of sinusoids, which supports the foreskin, or prepuce, a loose fold of skin that in adults can retract to expose the glans.[rx] The area on the underside of the penis, where the foreskin is attached, is called the frenum, or frenulum. The rounded base of the glans is called the corona. The perineal raphe is the noticeable line along the underside of the penis. 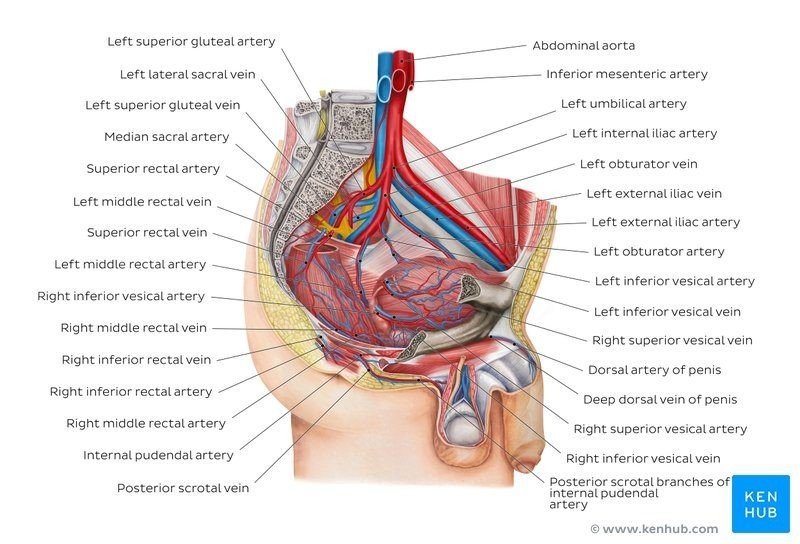 The technique of Penis Enlargement 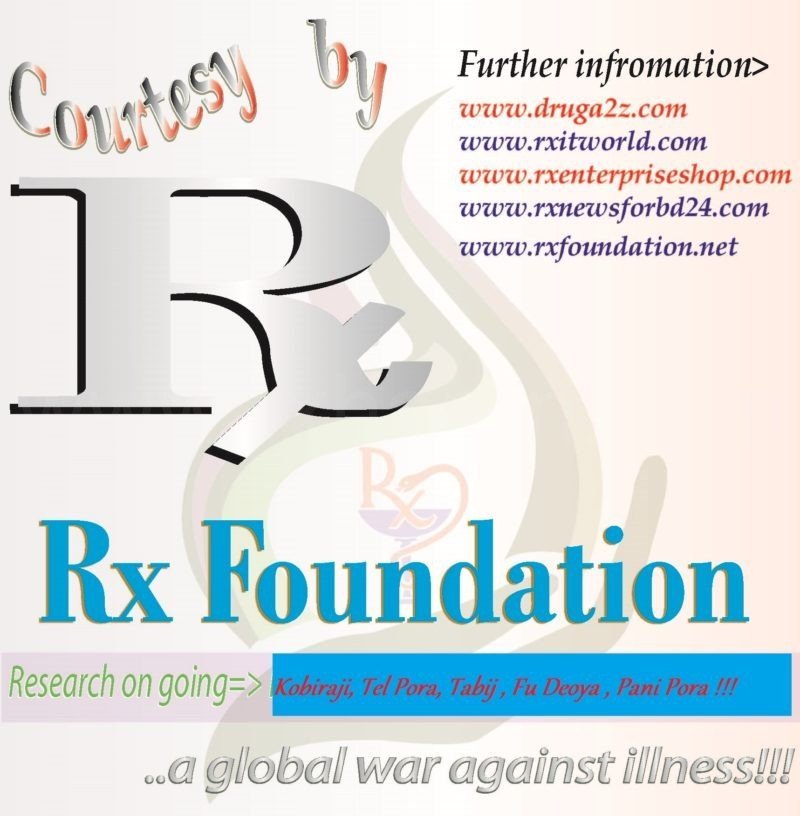