Phantom Leg Syndrome Treatment/Phantom Pain is clinically defined as the perception of pain or discomfort in a limb that no longer exists.  Although PLP most commonly presents as a pathological sequelae in amputee patients, the underlying pathophysiology remains poorly understood. PLP can present along a wide clinical spectrum and varying severity of symptoms.  The condition should be differentiated from other related but separate clinical conditions, including residual limb pain (RLP).  RLP (formerly known as “stump pain”) is pain that originates from the actual site of the amputated limb.  It is most common in the early post-amputation period and tends to resolve with wound healing. Unlike PLP, RLP is often a manifestation of an underlying source, such as nerve entrapment, neuroma formation, surgical trauma, ischemia, skin breakdown, or infection.[rx]

Phantom pain is a perception that an individual experiences relating to a limb or an organ that is not physically part of the body. Limb loss is a result of either removal by amputation or congenital limb deficiency.[rx] However, phantom limb sensations can also occur following nerve avulsion or spinal cord injury.

The mechanism responsible for PLP and PLS is still debatable, however a lot of theories had been given. Following amputation, there may be formation of neuroma showing abnormal spontaneous activity, and on mechanical and chemical stimulation, which is thought to be due to upregulation of sodium channels. Furthermore, other factors though to have an influence on the PLP are decreased threshold for PLP, increased c-fiber activity, inverse relationship between pressure pain threshold and phantom limb pain intensity, abnormal activity of dorsal root ganglion, and so on.[rx,rx] Sympathetic nervous system also plays a role in maintaining PLP.[rx,rx] Further, there is spinal plasticity, i.e., increase in the excitability of spinal neurons, more accessibility of Aδ- and c-fibers to other pathways.[rx] N-methyl-D-aspartate receptor systems are also believed to have a role in “wind-up” phenomenon seen in PLP.[rx] Furthermore, spinal and cerebral reorganization occurs and there is a relationship between degree of reorganization and pain.[rx,rx]

There are various types of sensations that may be felt:

It onset within the first few days of amputation. Comes and goes or is continuous. Often affects the part of the limb farthest from the body, such as the foot of an amputated leg. May be described as shooting, stabbing, boring, squeezing, throbbing or burning. Sometimes feels as if the phantom part is forced into an uncomfortable position. May be triggered by pressure on the remaining part of the limb or emotional stress.[rx]

Phantom limb sensation – is a nonpainful feeling or sensation in the body part that was amputated. Phantom sensations are more commonly reported than stump pain or phantom limb pain. The sensations feel like the limb felt before the amputation, and are related to the same sense of awareness that helps people distinguish “myself” from others. The sensations occur from the interaction of current sensory inputs from your limb, and the internal “models” of the body in the brain.

Stump pain is common in the postoperative period. It is felt only in the remaining body part, or stump. Stump pain may be felt at the incision or deeper into the residual limb. This pain is often described as sharp, burning, stabbing, or “electric.” Stump pain, which normally fades as the surgical scar heals, can coexist with phantom limb pain.

Phantom limb pain is a painful or unpleasant sensation in the lost body part. Sensations can include:

Since phantom pain is related to the brain and nervous system, it can also be experienced in the nonamputated part of the limb, in the opposite nonamputated limb, or even in the neck or back. Phantom limb pain usually affects the part of the limb farthest from the body. For example, lower-limb phantom pain will usually be experienced in the toes, heel, instep, or top of the foot. The pain may be continuous, or it may come and go during the day. In many cases it occurs randomly.

Phantom pain may be triggered by

There are no medical tests to diagnose phantom limb pain. Diagnosis is made based on your symptoms and the history of what occurred before the pain started. For example, was there illness, trauma, or surgery before the amputation? Reporting clearly and precisely what seems to trigger the phantom pain will help your physical therapist diagnose the problem. The physical therapist may have you complete questionnaires about your symptoms and functional difficulties to help clarify details of your problem and how it is affecting your daily life and activities. All other possible sources of your pain symptoms must be ruled out.

Your physical therapist will

Your physical therapist will work with your physician to determine the need for additional tests to rule out other conditions, such as poor circulation, and may refer you for X-rays to identify bone spurs or other abnormal bone formations.

Medicine alone may not provide enough relief, so your doctor may recommend other treatments as well, such as:

Your habits. Don’t overlook the power of lifestyle choices to bring some relief. Some things to try:

Other painkillers – A few other types may help with phantom limb pain, including:

All physical therapists are prepared through education and experience to treat limb amputation conditions. However, you may want to consider:

Prosthetic Fittings and Proper use Training

Treatment that focuses on improving how the nervous system is processing sensations from the amputated limb can help change the brain’s representation or body image of the affected part and improve nervous system function. Your physical therapist may prescribe the following treatments/exercises:

The above exercises should only be performed under the guidance of a trained physical therapist. For more detailed information on what these treatments involve,

When the above phantom sensations become intense enough for the amputee to define them as painful, they are called phantom pain. Phantom pain includes the following types of neuropathic painexperienced after operation:

In most cases, phantom pain refers to phantom limb pain. Phantom pain is the painful sensation referred to the absent limb. It is also a conscious feeling of a painful limb after the limb has been amputated. 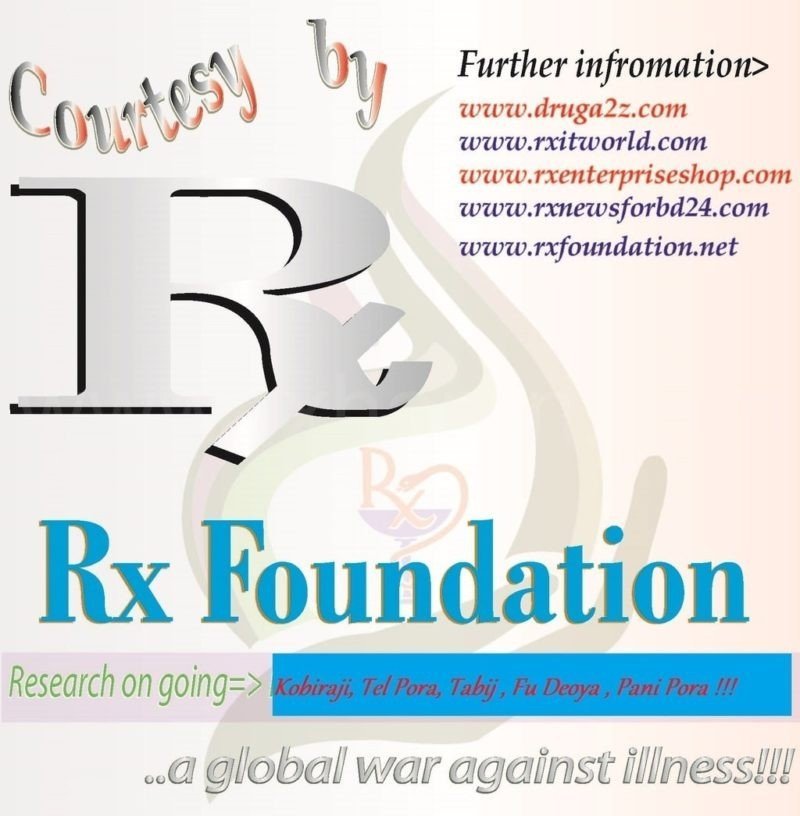