Posterior Tibial Neuralgia/ Tarsal tunnel syndrome (TTS) also known as posterior tibial neuralgia, is a compression neuropathy and painful foot condition in which the tibial nerve is compressed as it travels through the tarsal tunnel. This tunnel is found along the inner leg behind the medial malleolus (bump on the inside of the ankle). The posterior tibial artery, tibial nerve, and tendons of the tibialis posterior, flexor digitorum longus, and flexor hallucis longus muscles travel in a bundle through the tarsal tunnel. Inside the tunnel, the nerve splits into three different segments. One nerve (calcaneal) continues to the heel, the other two (medial and lateral plantar nerves) continue on to the bottom of the foot. 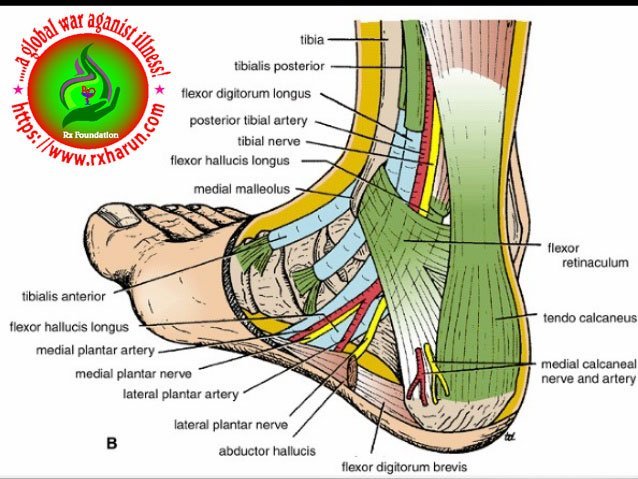 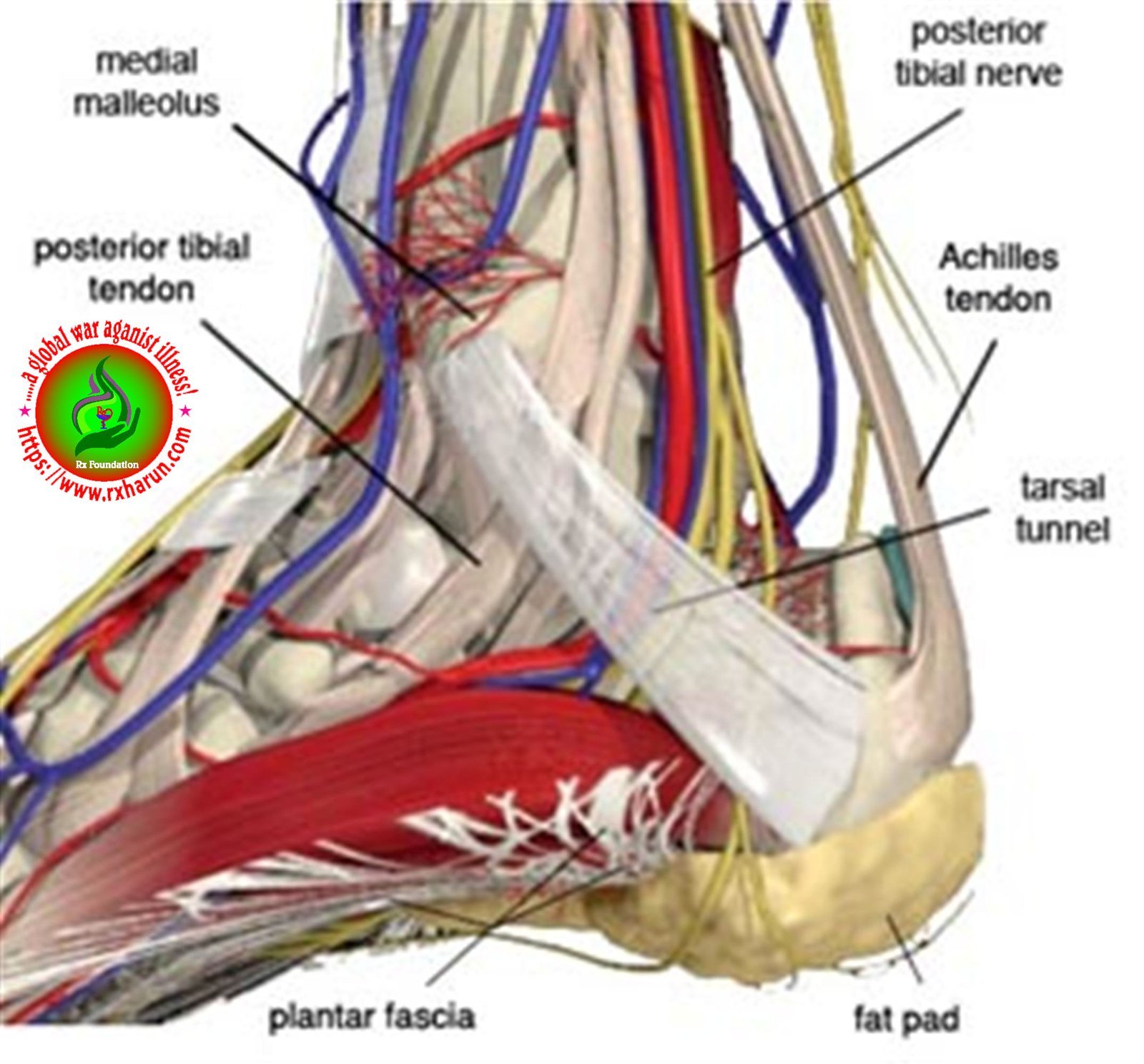 Some of the symptoms are

Tinel’s sign is a tingling electric shock sensation that occurs when you tap over an affected nerve. The sensation usually travels into the foot but can also travel up the inner leg as well.

The physical therapist should inquire about the following 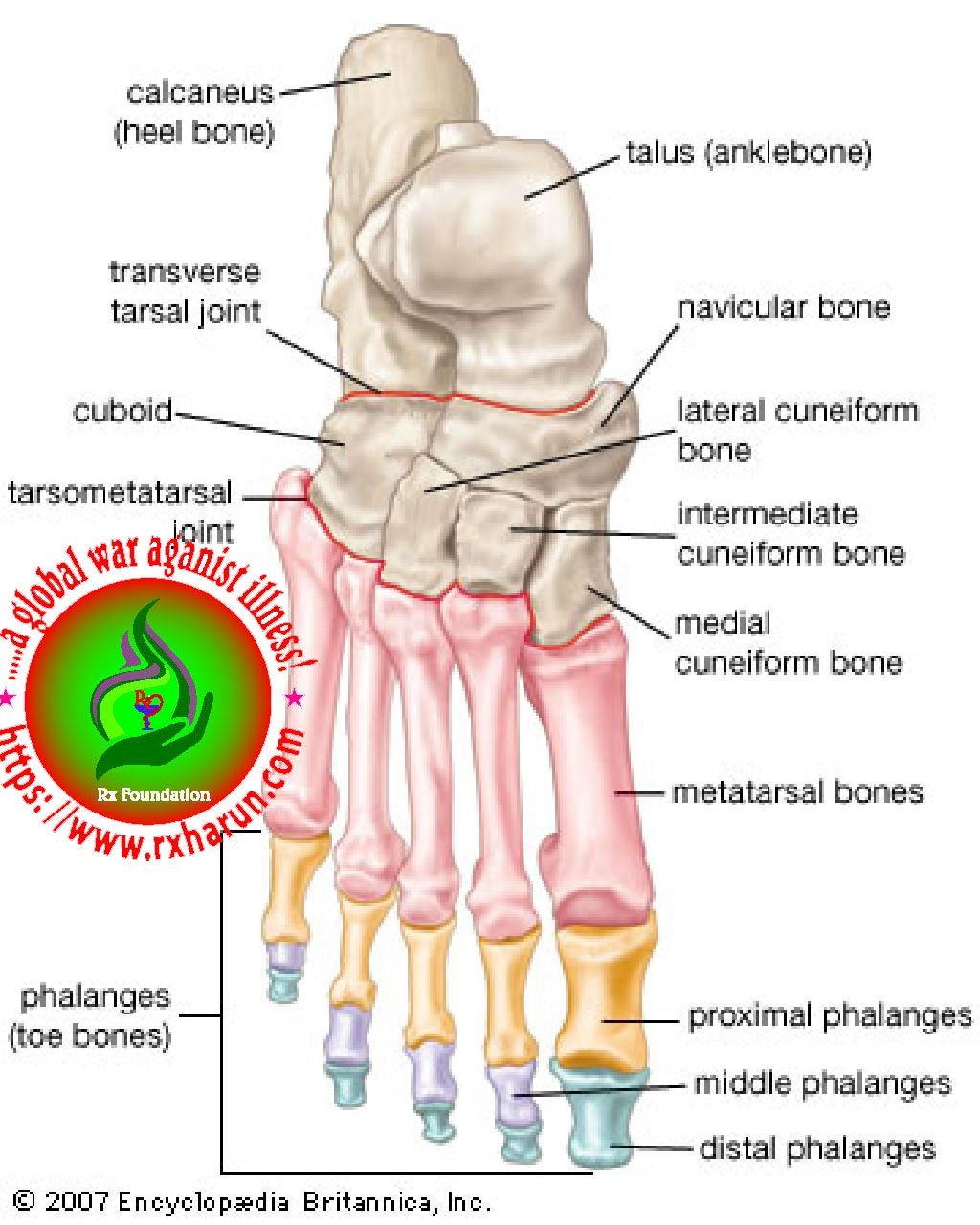 Many treatment options, often used in combination, are available to treat tarsal tunnel syndrome. These include

As symptoms become less painful or easily irritated, strengthening exercises should be done to help prevent problems, including pronation or rolling of the foot, which can worsen symptoms.

Common exercises recommended for the treatment of TTS include 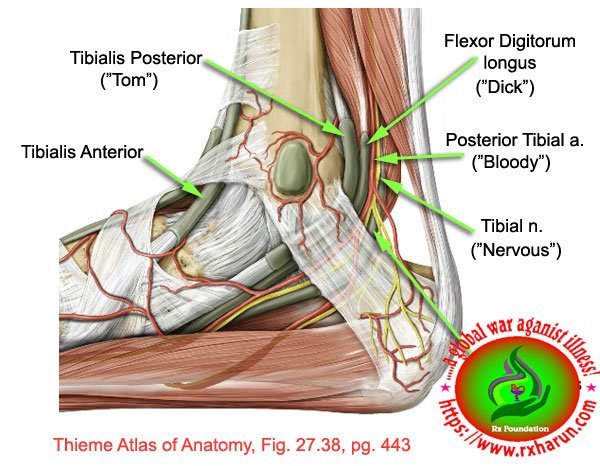 A person can gently stretch the ankle by bending the foot towards the ground with the legs extended. 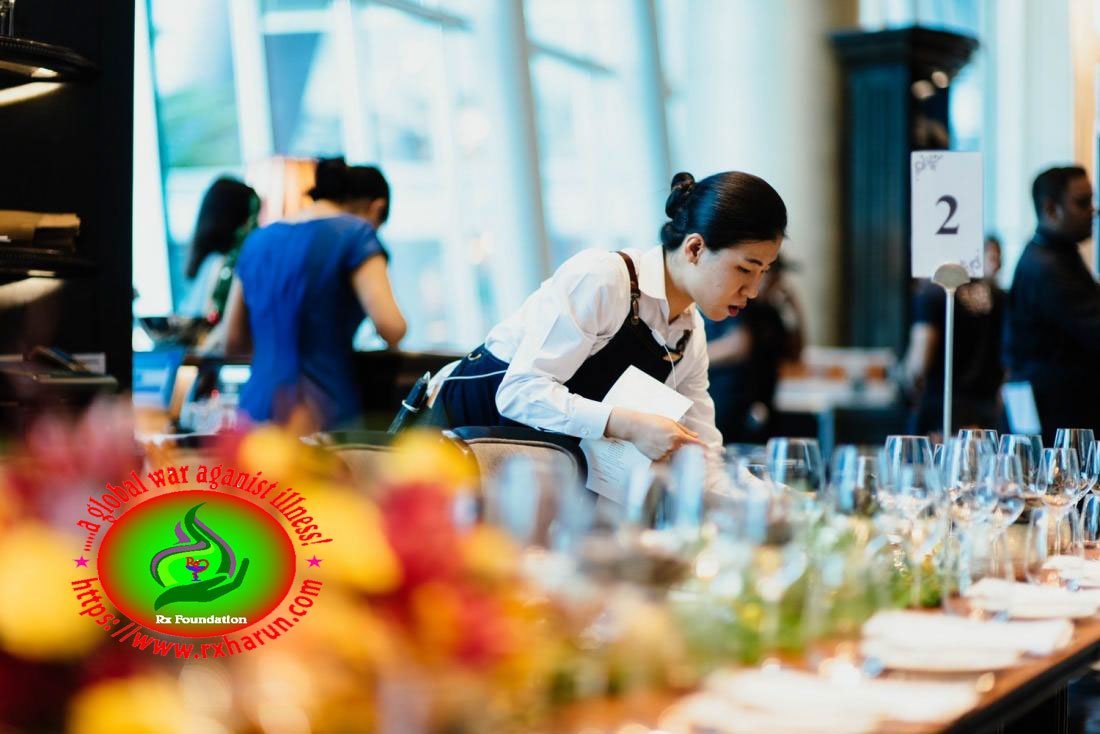 Jobs that require standing for long hours, such as serving or retail jobs, may increase the risk of TTS.

Though anyone can develop TTS at any age, some factors greatly increase the risk of developing the condition.

Common risk factors for TTS include