Skip to content
Causes of Ankylosing Spondylitis (Bechterew’s disease or Marie Struempell disease as it is also known) (AS) is a chronic progressive inflammatory arthropathy or seronegative spondyloarthropathy or inflammatory form of arthritis that causes vertebrae in the spine to fuse together. This limits flexibility in the spine and may cause a person to have a hunched-forward posture. It is a form of chronic, degenerative arthritis that affects the spine and sacroiliac joints and often other joints of the body.
Ankylosing spondylitis is a chronic inflammatory rheumatic disorder that primarily affects the axial skeleton. Sacroiliitis is its hallmark, accompanied by inflammation of the entheses (points of union between tendon, ligament, or capsule and bone) and formation of syndesmophytes, leading to spinal ankylosis in later stages. The pathogenesis of AS is poorly understood. [Rx]However, immune-mediated mechanisms involving human leucocyte antigen (HLA)-B27, inflammatory cellular infiltrates, cytokines (for example, tumor necrosis factor α and interleukin 10), and genetic and environmental factors are thought to have key roles. The detection of sacroiliitis by radiography, magnetic resonance imaging, or computed tomography in the presence of clinical manifestations is diagnostic for AS, although the presence of inflammatory back pain plus at least two other typical features of spondyloarthropathy (for example, enthesitis and uveitis) is highly predictive of early AS. Non-steroidal anti-inflammatory drugs (NSAIDs) effectively relieve inflammatory symptoms and are presently first-line drug treatment.[Rx]

The exact cause of ankylosing spondylitis is unclear. It is thought to be an autoimmune disease – where the body’s own immune system attacks the body’s tissues causing inflammation and tissue damage.

Genetic (inherited) factors appear to influence the development of AS. Approximately 90% of people diagnosed with AS have a gene called HLA-B27. However, only about 10 – 15% of people with the gene will go on to develop AS. Approximately one in five individuals with AS also has a relative with the condition.

Causes And / Or Aggravation

The information cited below is not binding. Each case should be adjudicated on the evidence provided and its own merits.

For significant physical trauma to produce aggravation of Ankylosing Spondylitis, the following should be evident

Medical conditions which are to be included in entitlement / Assessment

According to the Web Md
Symptoms of ankylosing spondylitis may initially be limited to lower back or joint aching, which is often just put down to ‘aches and pains’ and ‘growing pains’ in young people. Symptoms come and go and will usually progress to include the following:

Early diagnosis of AS is important if fusion of the joints and permanent stiffening of the spine are to be avoided. It can be difficult to diagnose in the early stages as symptoms may be attributed to more common causes of back pain.   A doctor will evaluate the following when diagnosing the condition

A number of imaging abnormalities, especially those affecting the spine and sacroiliac joints, are characteristic of AS. In fact, according to the Assessment of Spondyloarthritis International Society (ASAS) 2009 axial SpA criteria, evidence of sacroiliitis on imaging (radiographic or MRI) is a major inclusion criteria for AS. A standardized plain radiographic grading scale exists for sacroiliitis, which ranges from normal (0) to most severe (IV), as detailed below.

These diagnostic criteria include

Chronic, inflammatory back pain is defined when at least four out of five of the following parameters are present-

In order for a diagnosis of AS to be made, a referral to a rheumatologist – who specializes in treating arthritis – may be recommended. 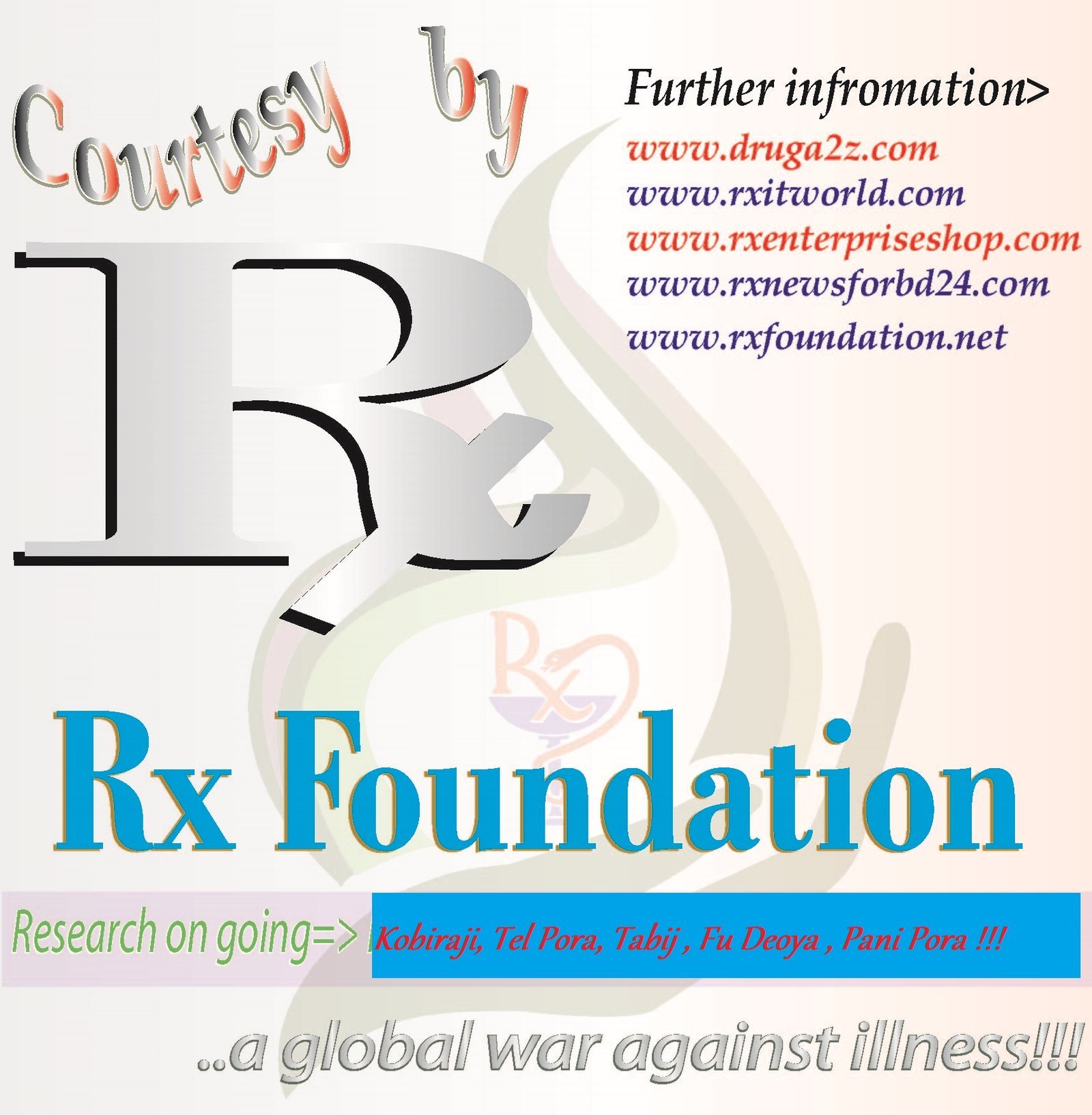